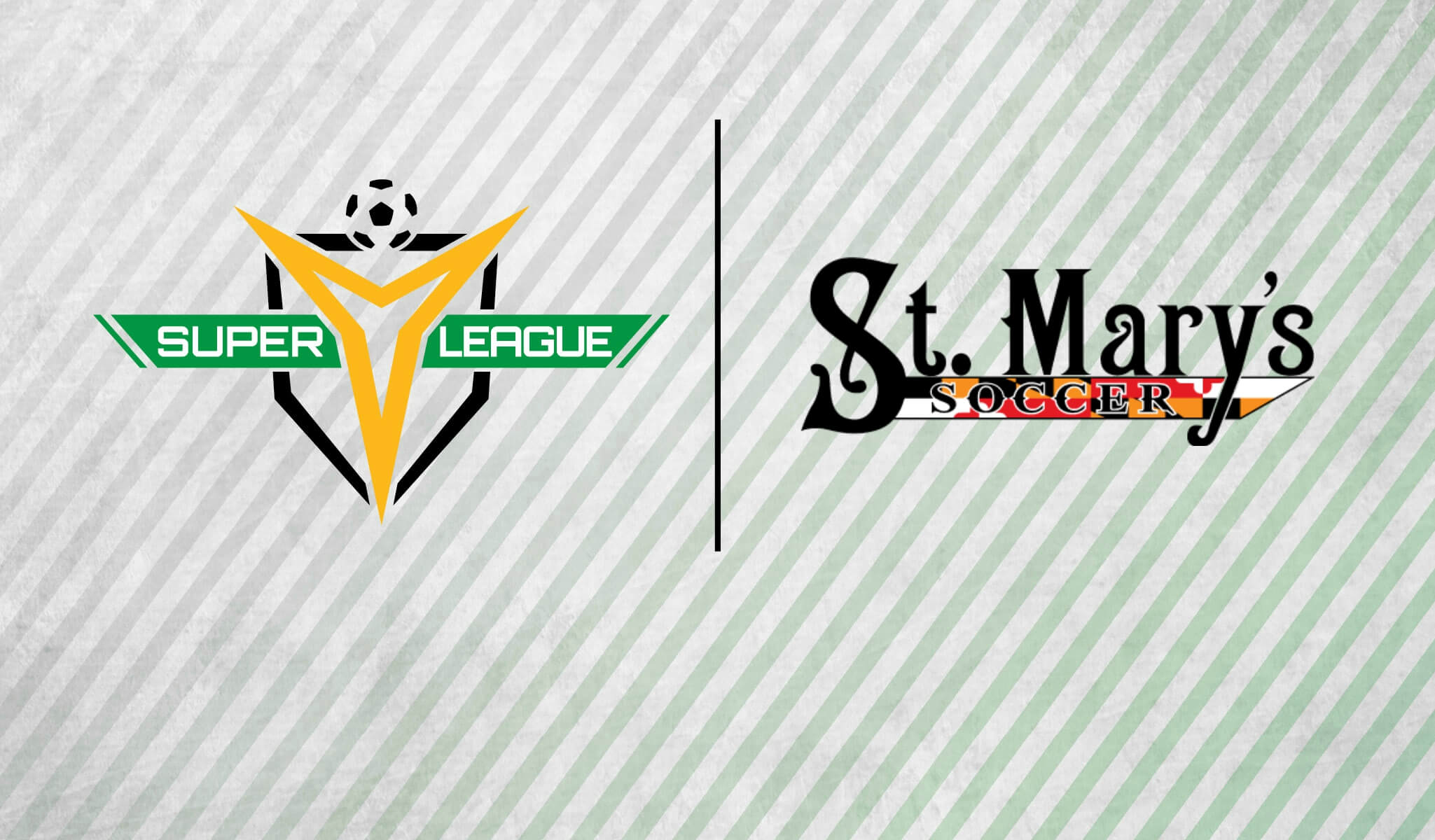 TAMPA, Fla. – St. Mary’s Soccer has been unveiled as a Super Y League member ahead of the 2017 regular season. The Maryland-based club will compete in the Mid Atlantic Division.

“The Super Y League is excited to have St. Mary’s Soccer to join the league, as the club looks to offer competitive play year-round,” said Christian Velasquez, the USL’s Youth League Operations Manager. “We look forward to working with a high-performing club off the field while offering St. Mary’s Soccer’s players an opportunity to showcase their talents to a national audience.”

St. Mary’s Soccer is focused on providing its players opportunities to enhance player development and competition at all skill levels and player aspirations. St. Mary's Soccer spans the Southern Maryland region, playing its matches at the Hollywood Soccer Complex and Chancellor’s Run Regional Park, and the addition of the Super Y League will expand the club's competitive environment.

“As our club grows, we continually look for ways to encourage our players, develop their soccer skills, and deepen their love for the game,” St. Mary’s Soccer Technical Director Myron Garnes said. “Joining Super Y gives our players the option to play at a competitive level that is best suited to their skills, in an environment that adds to their soccer experience, ultimately giving them a chance to showcase their skills to coaches and organizations outside of our normal competitive area.”

“Many of our players have the desire to play beyond high school,” Garnes said. “For those who wish to pursue playing in college, or beyond, Super Y gives them an opportunity to be seen by coaches who may not otherwise get a chance to evaluate their skill on the pitch.

“SMS is a growing club. Our affiliation with Super Y will reinforce our commitment to developing our players both personally and on the pitch.”

The Super Y League is a part of United Soccer Leagues, LLC, which also operates the Division II USL and Premier Development League. The league, which was founded in 1999, focuses on the development ages of 10-18 for both boys and girls, featuring a summer platform with an annual North American Championship in December.

The country's longest-running national youth league, the Super Y League provides an unparalleled experience to approximately 500 teams and 10,000 players through the Elite Player Pathway, which includes the Regional Scouting Series.