Ohio-based club to begin play in 2018 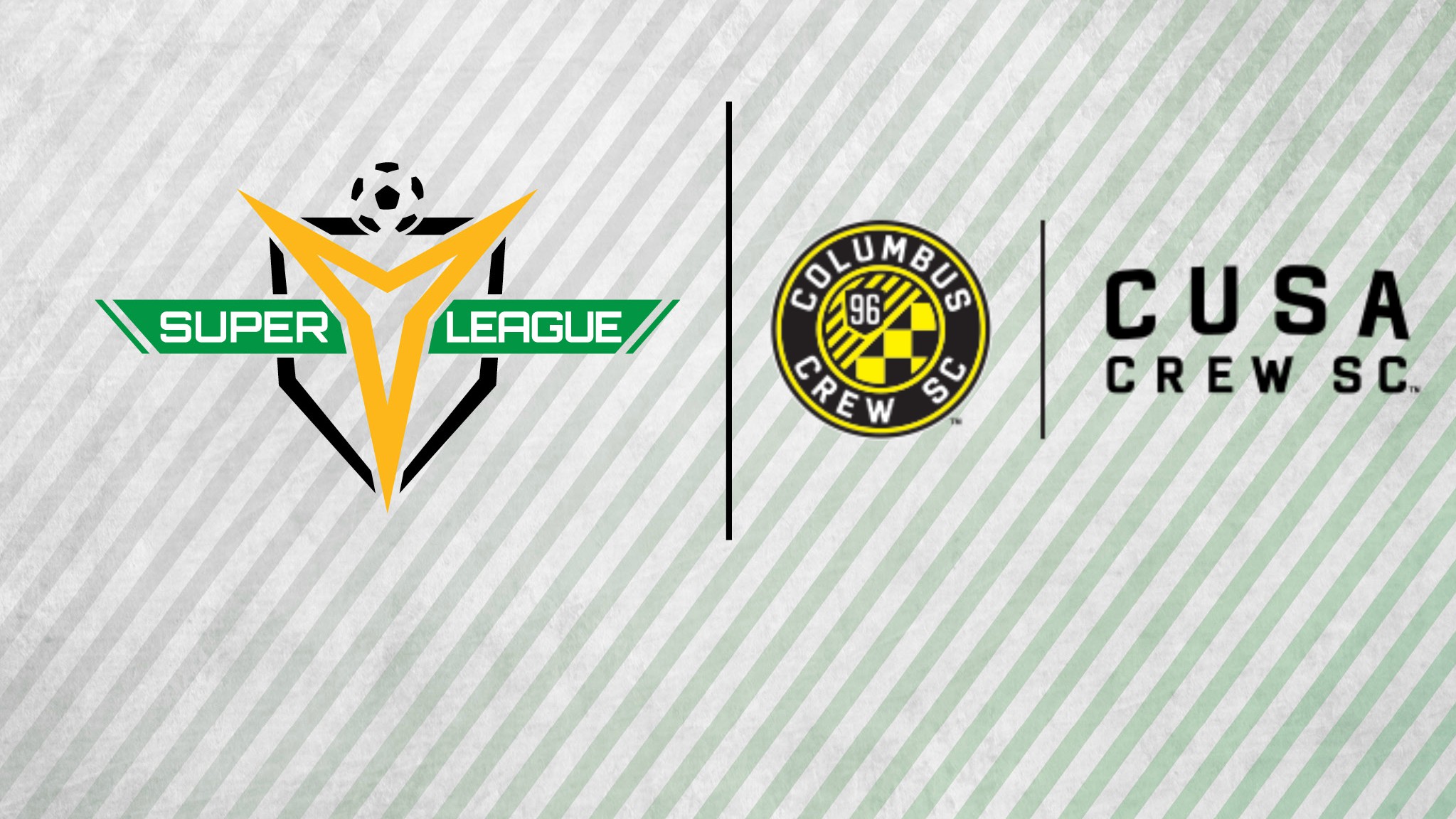 TAMPA, Fla – CUSA Crew SC has been accepted as a Super Y League member club ahead of the 2018 regular season. The Dayton, Ohio-based club will join the Midwest Division and will play matches at Oak Grove Park and Forest Hill Park.

"We are thrilled to offer Dayton-area club CUSA Crew SC another high-level outlet for the growth and development of their players," said Dominic Colarusso, the USL's Associate of Business Development. "The Super Y League looks forward to having the Columbus Crew SC affiliate provide more quality competition in the state of Ohio and our Midwest Division."

An affiliate of the Columbus Crew SC, the new SYL member was formally established in 1999 as a merger between several existing youth clubs, each of which has roots dating back to the 1970s.

“Getting into the Super Y League means a lot for us, not only for our club but for the entire Dayton area,” said CUSA Crew SC Director of Coaching Wichert de Wit. “We feel that there is so much talent and potential in the Dayton area that we need to expose to DA coaches, technical advisors and college coaches. By joining the Super Y league, it gives us the platform to do this.”

“We want to be the leading club in the Dayton area that provides quality soccer education for all kids in the greater Dayton area,” said de Wit. “We provide soccer coaching for all levels, from entry level to the elite level. All our coaches are licensed professionals that are paid by the club.

“We are looking forward to continuing the player development process over the summer months, where players continue to play with and against the region's best and work with the best coaches possible in the Dayton area.”