More than 600 teams to compete for North American Finals spots 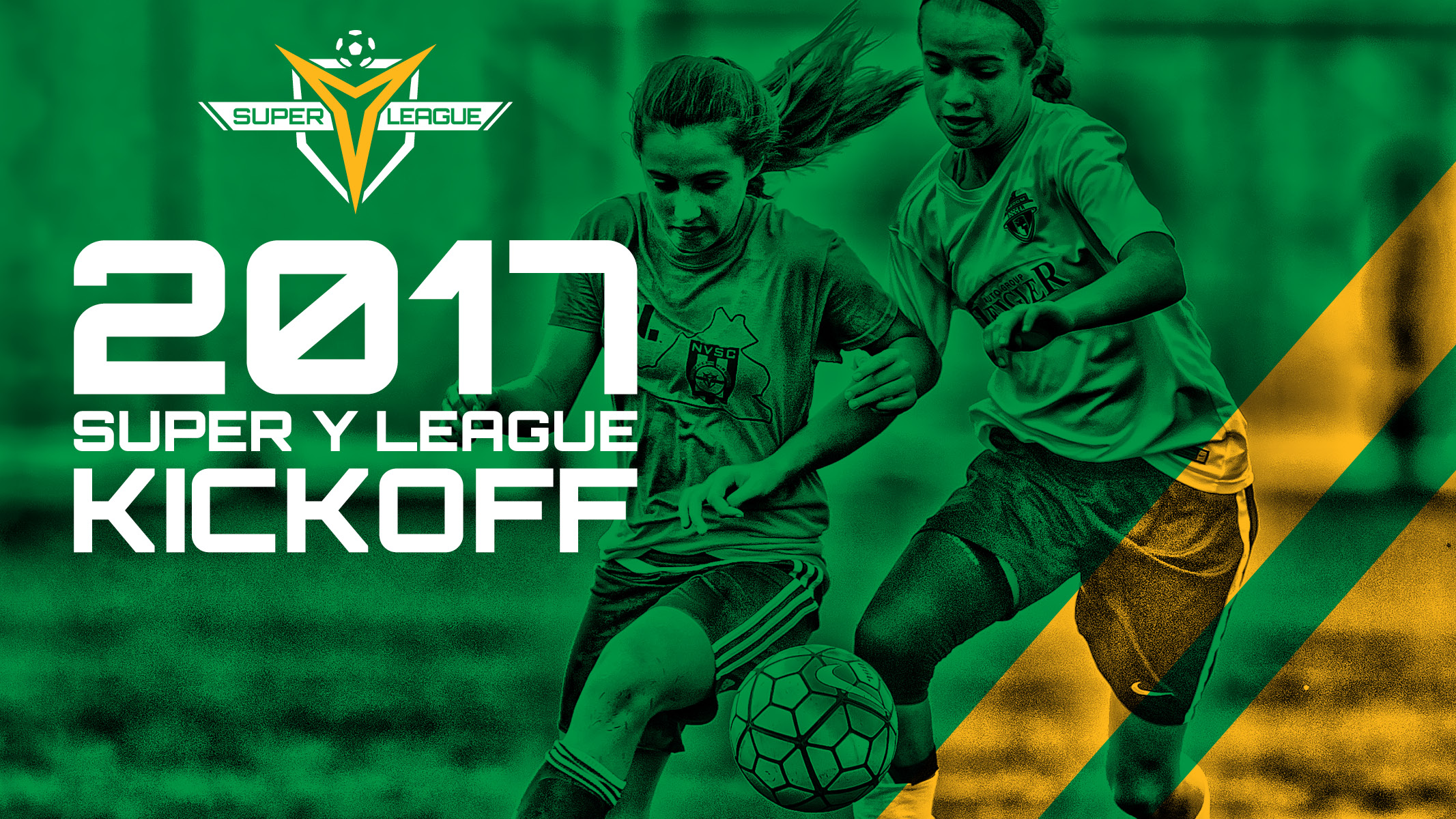 TAMPA, Fla. – The 2017 Super Y League regular season kicks off on Saturday, with 95 member clubs and more than 10,500 players ready to compete.

“We look forward to kicking off the 19th Super Y League season and are excited to have more than 600 teams compete for 120 spots at the 2017 North American Finals this December,” said Christian Velasquez, Manager of Youth League Operations for the Super Y League. “We’re also excited for the Regional Scouting Series this summer, as players will have the opportunity to learn and improve their game while also showcasing their skills for the chance to be selected to the National Player Pool and next year’s USL Experience.”

The road to the Super Y League North American Finals begins on Saturday, with an Under-14 Boys matchup between Black Watch Premier SC and Shoreline FC.

“We are really excited to get the season underway,” said Chris Madden, Coordinator of Youth League Operations for the Super Y League. “Players have the ability to compete and develop within the regular season, and we happy to be able to offer these players a comprehensive platform to start their own legacy here with the Regional Scouting Series, USL Experience and other components of the league’s Elite Player Pathway.”

The 2017 Regional Scouting Series events will take place on July 15-16, July 22-23 and July 29-30. Adjustments to the events include an open invitation to all Super Y League players, a transition of three days to two days and the new Player Report – the most comprehensive player evaluation package in the league’s history.

The Regional Scouting Series serves as a crucial step on a Super Y League player’s Elite Player Pathway. Top performers from each event will be named to the National Player Pool and be considered for selection to next year’s USL Experience.

Founded in 1999, the Super Y League is a part of the United Soccer Leagues, which also operates the USL and the Premier Development League.