12 Champions to be Crowned Across Six Divisions for Boys & Girls 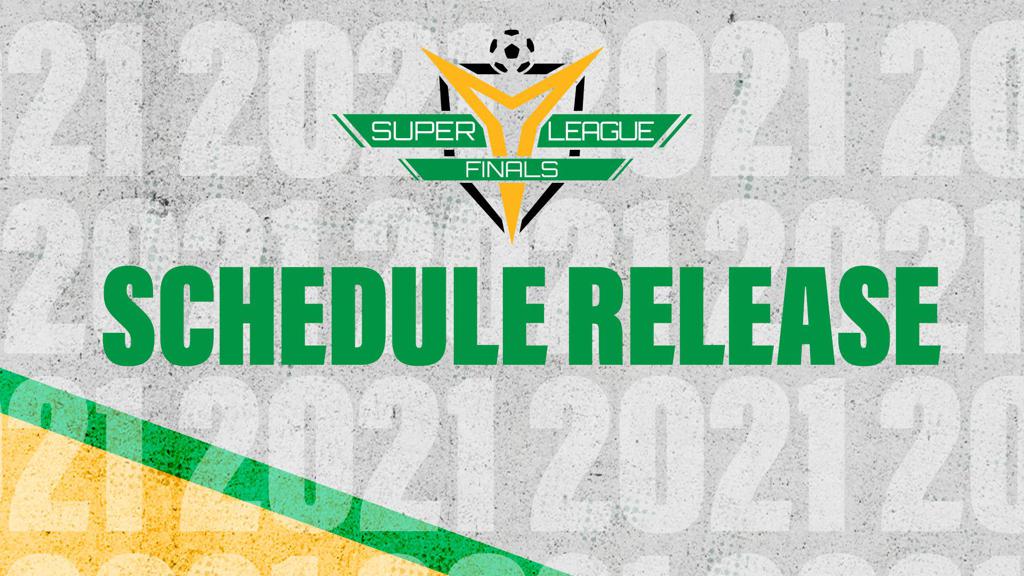 TAMPA, Fla. – The United Soccer League has announced the schedule for the 2021 Super Y League Finals, which will take place in Tampa at the Hillsborough County Tournament Sportsplex. From Friday, December 10 through Tuesday, December 14, 140 clubs from across the United States across six age divisions for both boys and girls will compete to be named Super Y League champions.