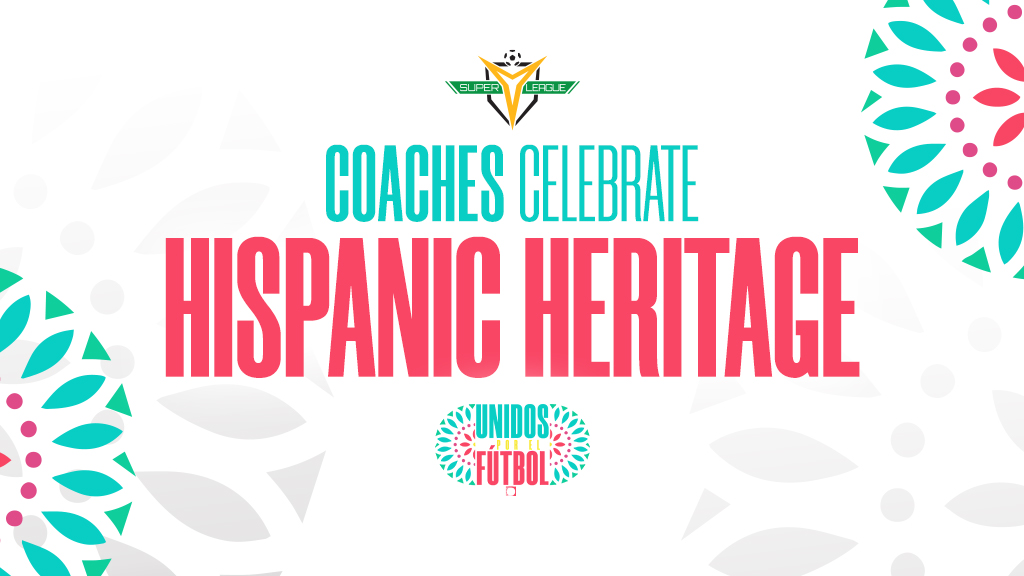 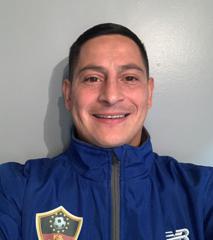 Luis Rodriguez and his family moved to the United States from Honduras at a young age, knowing no English. His passion for soccer introduced him to the world of coaching that allowed him to make a career doing what he loved.

Super Y League sat down with Rodriguez, who now coaches at Next Level Soccer, to discuss his Honduran roots and how it's shaped his love for the game.

What does your heritage mean to you? To your family?

Luis Rodriguez: Our family Heritage is our pride, knowing where we were and where we are now. Our culture from our grandfathers still lives within us here in America.

How was your transition from Honduras to America and adapting to American culture?

LR: At a young age, it was difficult knowing that my world had changed. Adapting to a different language and a different environment was not an easy task to do. But with the support of family and friends, I was able to make that transition a little easier, especially at a young age when I first came to the states back in 1989.

Is there anyone in your life who has assisted you to be where you are today?

LR: There are many people in my life that have helped me out. Two in Particular Pete Morillo (from Ecuador) and Chris Metellus (from Haiti) introduced me to the soccer coaching world at a young age (18 years old). I started to work for him doing tots classes and eventually becoming an assistant coach for his soccer team. and eventually becoming a National License coach and now Director of a club. All thanks to my friends Pete Morillo and Chris Metellus.

Has your Hispanic heritage influenced the way you coach the team?

LR: Yes and no. I learned everything about coaching through US Soccer (classes and Courses). The only thing that I remember was when I was 16 years of age, I was in Military school in Honduras and played for their Academy team, where we used to play against all the professional teams in Honduras. The one big was Marathon C.D. from San Pedro Sula. They invited me to their practice squad where I learned different ways of training, but it's a different atmosphere, difference in players and I just think that the US Soccer way is just a bit different that it's hard to apply these tactics to American Mentality.

LR: Our teams do have a large Hispanic Heritage, kids from South America, Central America and Mexico. There is a huge bond between us all. There are no Language barriers as they all speak multiple languages.