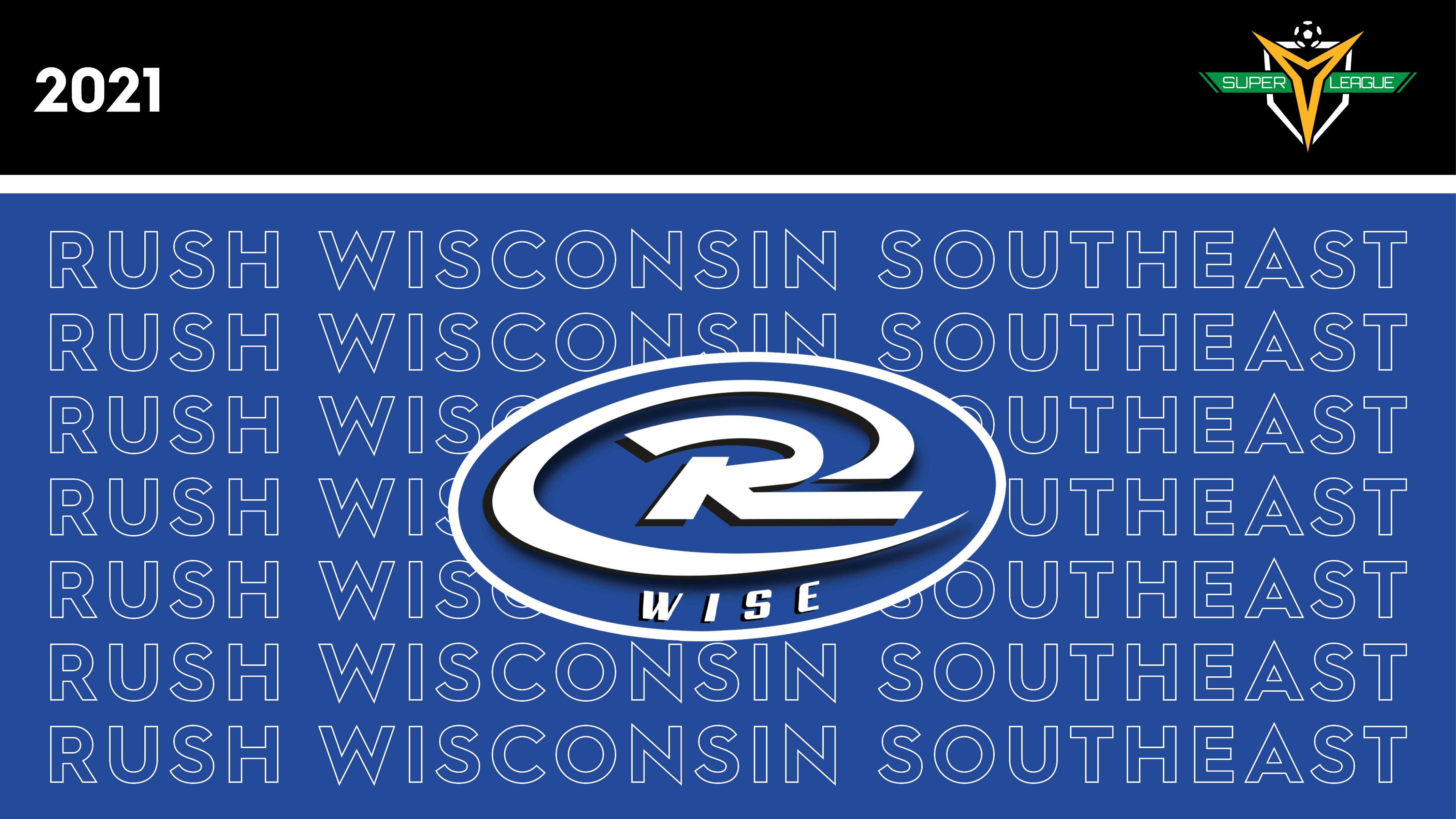 “We’re pleased to welcome Rush Wisconsin Southeast to our league,” said Super Y League Manager of Youth League Growth & Development Dominic Colarusso. “The addition of SYL competition to the club’s calendar will boost its growing developmental offerings, and help its players to continue improving their skills during the summer months.”

Based in Kenosha, Wisconsin, Rush Wisconsin Southeast began in the summer of 2019 and has since seen a rapid rise in membership due to the club’s strong local roots. The staff brings a passion not only for soccer but a drive to develop a community club with a national presence, and feels that joining the Super Y League will aid everyone at the club in achieving that goal.

“Rush Wisconsin Southeast’s acceptance into the Super Y League is a milestone event for our club,” said Rush Wisconsin Southeast Technical Director and Director of Coaching Vlatko Minic. “Participation will enable player development over the summer in a high-level, competitive, regional and national atmosphere which aligns with our player-centric philosophy. We are thrilled for our athletes to have the privilege to develop year-round in a way no other league or opportunity can offer.”