California club will join the Southwest Division for 2020 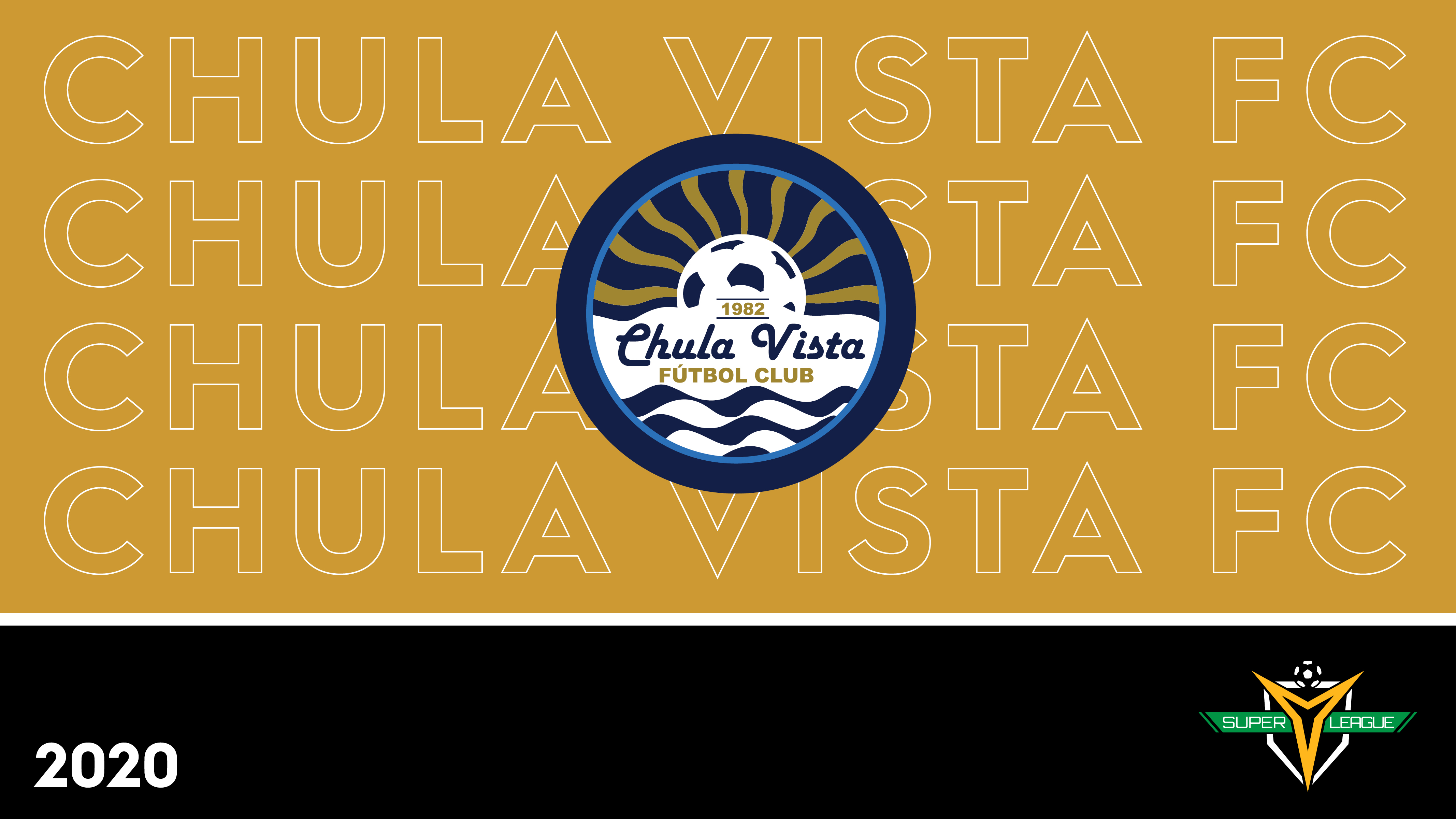 TAMPA, Fla. -- The Super Y League announced today that Chula Vista FC will join the Southwest Division for the 2020 season. Based in the South Bay area of San Diego County, the club will add to a strong and growing contingent of Super Y League clubs in California.

“We need a better pathway for our older age groups before they join the college ranks or our first team,” said Chula Vista FC Head Coach and Technical Director J. Hector Diaz. “The Super Y League will add competitive games and extend our spring season for those age groups."

The club currently has U.S. Soccer Development Academy status for its younger age groups, but the older age groups will benefit from the addition of Super Y League to their competition schedule.

The opportunity to extend the season through the summer months provides additional development opportunities for Chula Vista’s players through extra games in which Diaz and the coaching staff can further reinforce the skills and tactics which they teach in training sessions.

“We look forward to being among the most competitive teams in the region with an identified style of play across all age groups,” said Diaz. “In the long term, we will strive to establish ourselves among the elite Super Y clubs in the nation.”

“We’re very excited about Chula Vista FC’s involvement in Super Y League,” said USL Youth League Growth & Development Manager Dominic Colarusso. “The club has an impressive pedigree on and off the field, and the Southwest Division will only continue to grow stronger from their addition.”