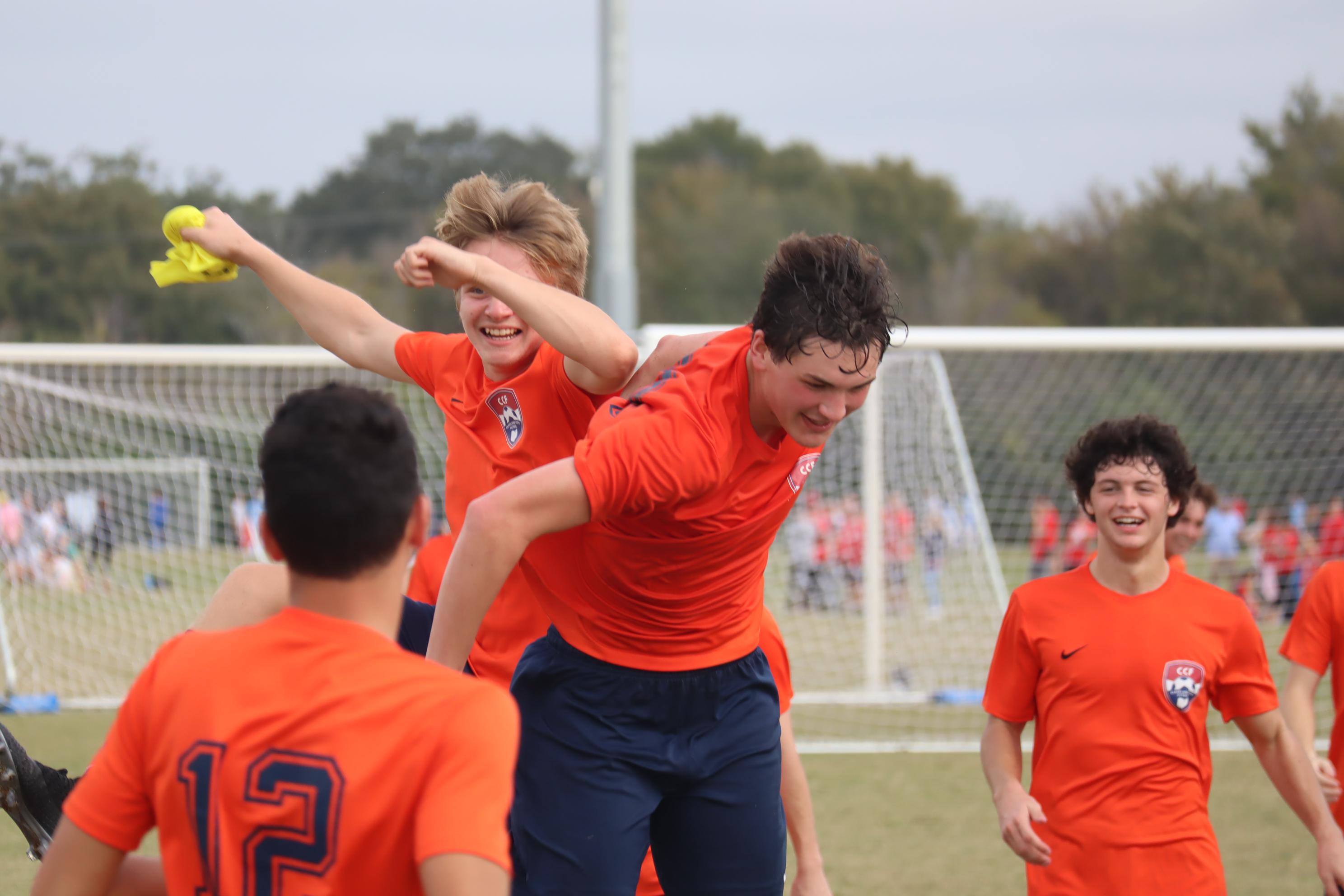 Winning a national championship at the Super Y League Finals is a massive achievement in and of itself, but doing so in your first season in the league is even more impressive. That’s exactly what the U18/19 boys side of Ohio club Everest SC did in 2019.

“We didn’t know what to expect when we first decided to enter our team in Super Y League around this time last year,” said Everest SC Coach Mark Schwerdtfeger. “We had one goal and that was to win the national championship in Florida. We assembled the top players in Northern Ohio and we had a good idea that we knew could accomplish our goal, and the boys really came together as a team.”

Everest was the only one of the 10 national champions at Super Y Finals to start the tournament with a loss, falling to Istria SC 3-2 in their opening match. But they quickly bounced back in style, earning a resounding 3-0 win over FRAM SC the following day and finishing out the group stage with a 7-0 thumping of City FC - Storm Penna.

“Losing the first game was a blessing in disguise, as that is what really changed the face of our team since we hadn’t lost a Super Y game all season,” said Everest SC Manager Eric Sway. “As a whole, we made a huge change to the lineup that propelled the team to come together as one and be almost, if not perfect for the next four games at Finals.”

As it turned out, Everest would go on to not allow a single goal for the remainder of the tournament after their opening defeat. The team beat Evolution SC 3-0 in the semi-final, and kept a clean sheet against a very good Ironbound SC attack to grab a 2-0 win in the final.

“Our competitive division made winning the championship that much more gratifying,” said Schwerdtfeger. “All the teams were very good and well-coached. The whole experience helped our boys mature as soccer players and as great individuals.”

Though the team got many great individual performances, both Schwerdtfeger and Sway said it was the team’s togetherness that led to its success. But a few players warrant mentioning for excellence throughout the season.

Goalkeeper Andrew Sway allowed just seven goals during the season, and kept eight total clean sheets including four at Finals. Hayden Haffner switched from playing midfield to playing center back in the team’s second game at Finals, and led to an immediate improvement in the defense. Up top, Hank Curlee and Cole Werthmuller carried the brunt of the scoring load.

“This title was a year in the making, and it was many of these players last chance to win it,” said Eric Sway. “It meant the world to me personally, and all the coaches and players were willing to do whatever it took to get to Florida and win a national championship."

After a fantastic season, look for Everest SC to make a run at going back-to-back this upcoming season.