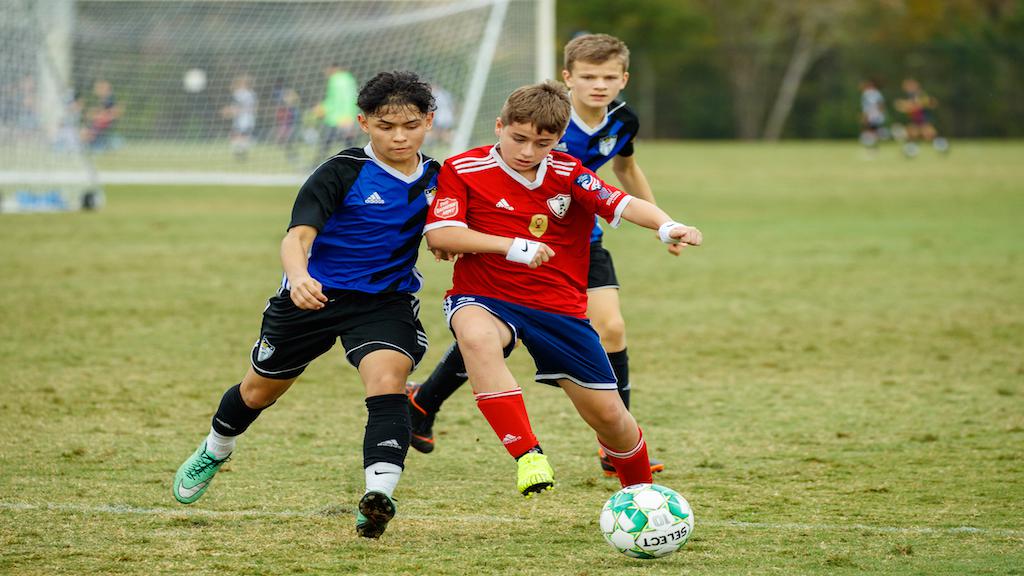 “As the Super Y League continues to evolve, we’re thrilled that more players than ever could participate in 2020,” said Super Y League Vice President Joel Nash. “After receiving strong interest from our membership, we’re excited that we can support their goals and growth with this development. This will give these younger players a world-class experience and elite competition.”

Forming a new age group will give younger soccer players access to the high level of competition and development offered by the Super Y League. Competing against other top players from an earlier age, both during the Super Y regular season and at the league’s pinnacle event in December, will help players around the country to improve their abilities.

“With the amazing talent we already see from our U13s to U19s, adding a younger age group is sure to give players all over the country a chance to shine,” said Jordan Rouse, Director of Operations for Super Y League. “The opportunity to strive toward a National Championship at Super Y Finals will bring out the best from these young players.”

"Coming off the heels of an incredibly successful 2019 Super Y Finals, our organization could not be more excited about the addition of a U12 age group," said Jason Aughey, Senior Vice President of Sports Tourism for the Tampa Bay Sports Commission. "We look forward to building upon this year's hosting effort and working closely with USL to deliver another first-class experience and welcome even more elite soccer teams to Tampa Bay in 2020."

More information on teams, divisions, and official age limits will follow at a later date.