Action picks up on second day of Super Y Finals 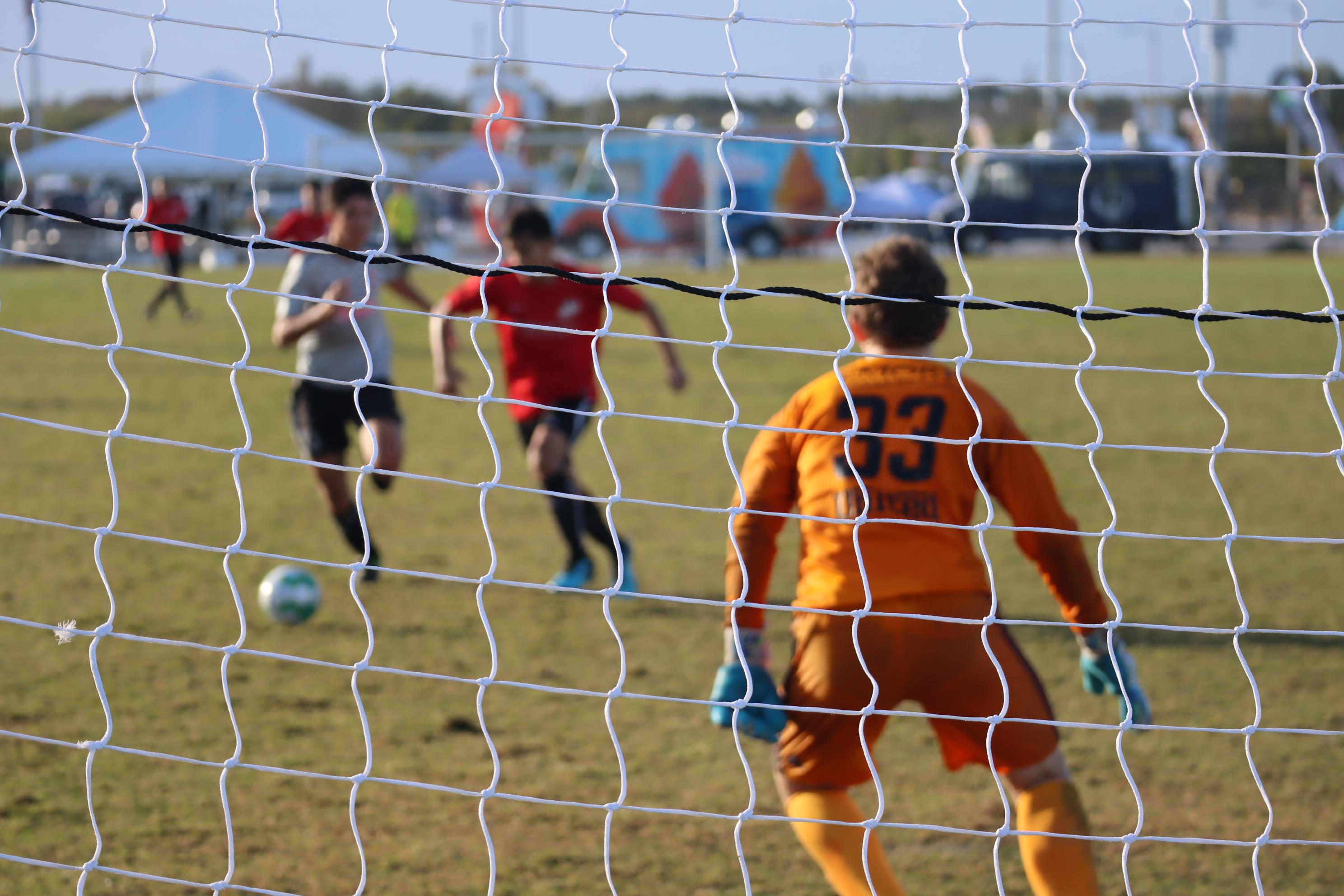 The action rolled on during the second day of the 2019 Super Y Finals, as certain teams looked to clinch an early berth in the knockout stages while others sought to bounce back from opening defeats. See which player and team performances stood out on Saturday!

Shank impressed Birmingham Legion FC goalkeeper Matt Van Oekel with her ball-striking ability and her calm demeanor on the ball. Shank earned an invitation to USL Experience 2020 for her excellent play.

Yet another USLX invitee, Malagon had a wonderful game and helped his team to its second consecutive win. Malagon has found his scoring touch throughout the tournament so far, and is one of the most exciting players to watch at Finals with his unique blend of pace and technique.

“I work really hard for every touch I get”

The Midwest United keeper was sensational in goal for Midwest United, saving a penalty kick and getting the nod from professional goalkeeper Van Oekel as the day's final USLX invitee. A leader at the back, Vila is the anchor of a solid Midwest United defensive unit.

The Soccer Field Academy was rampant on Saturday, pouring in eight goals in a dominant win. The victory was the team's second in a row, all but assuring them a place in the knockout rounds.

On top of an excellent individual performance from Grace Shank, the key to FC Virginia's success was its teamwork. Attack, midfield, and defense worked together in perfect harmony, which resulted in a 7-0 win. After a 3-0 win on Friday, FC Virginia U13 Girls is one of the only teams at Super Y Finals to keep a clean sheet in both of its opening two games.

High Performance SC converted a penalty kick early on in their match against Manhattan SC, and the Marylanders never looked back after that. They rode their balanced attack to a 7-1 win, giving them plenty of hope of advancing after a loss in their opening match.

This Nationals side is one of the most complete teams in the nation, and has shown its quality by amassing a goal difference of +10 in two lopsided wins to start its Finals campaign. The team didn't rest on its laurels after defeating Calvert 4-0 on Friday, but continued a strong run of form by rolling over Jupiter United SC 6-0 today.

Game of the Day

Indiana Elite vs. West Side Alliance

The matchup between Indiana Elite and West Side Alliance was full of goals but far from a blowout, as the teams battled back and forth in a crucial Group B game. Indiana Elite were more desperate for the points after an opening round defeat, and the team's determination was rewarded with a 4-3 win, keeping the side alive heading into Day 3 of the group stage.