Cedar Stars' Kluz has skills beyond his years 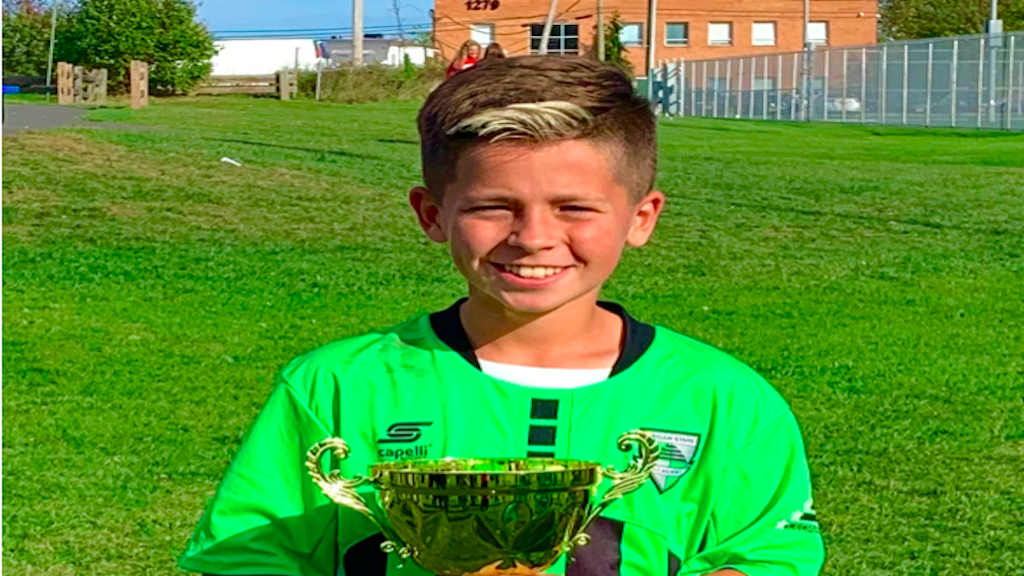 Cedar Stars Academy Hudson Valley’s star attacker Marcin Kluz might be playing in the youngest division at Finals, but his skills are far beyond his years. Kluz is capable of playing in pretty much every advanced position, from the #10 playmaking role to a #7 out-and-out winger role to a #9 as a center forward.

“Marcin is a player that can change a game by linking up with his teammates effectively,” said Jim Lagarde, the club director. “He brings out the best in his teammates by getting them involved with their link up play.”

On the field, Kluz’s best attributes are his ability to read the game and play passes that other players can't think of, let alone execute. He is also a great teammate, consistently bringing a positive attitude to games and practices.

Kluz fell in love with soccer on a trip to his parents’ homeland of Poland when he was eight-years-old. While there, he saw a match between two local teams, and upon returning to the U.S. immediately began playing soccer with his hometown club.

The young attacker seeks to emulate another player whose abilities are advanced for his age: 16-year-old prospect Karamoko Dembele, who plays for Celtic in the Scottish Premier League. Marcin attempts to pattern his dribbling, creativity and confidence after Dembele.

Look for Marcin and his teammates to make an impact at Super Y League Finals in three weeks, as Cedar Stars Academy Hudson Valley vie for the U13 Boys national championship.