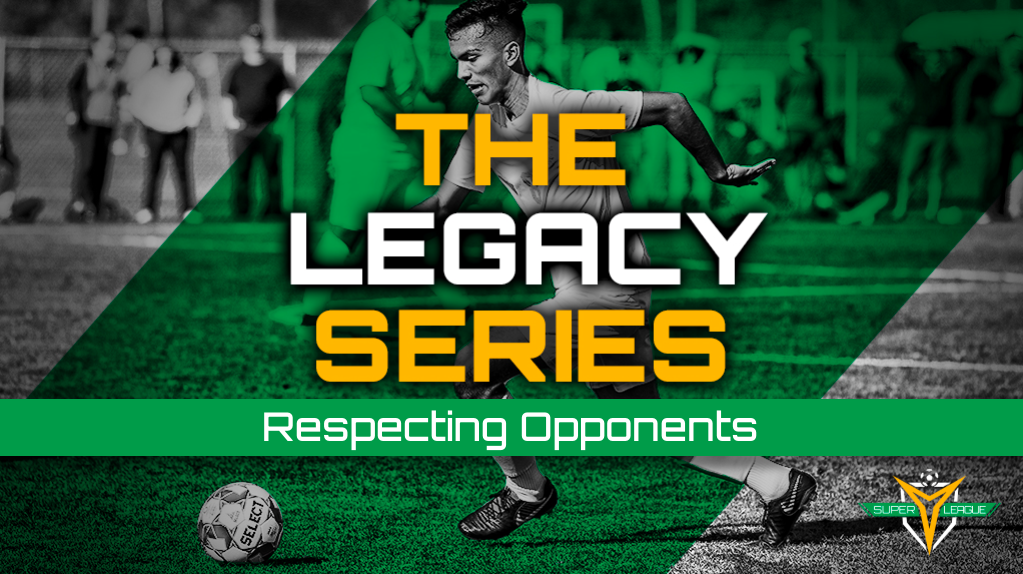 Everyone is taught about the importance of sportsmanship as soon as they begin playing sports, but in the heat of a close game, it’s often much easier said than done to respect your opponent. There is no single correct way to respect opponents or to be a good sport, but there are some things you should always do on the pitch no matter how intense the moment is in order to preserve the integrity of the game.

This one should go without saying, but while on the field, never take action to intentionally injure another player. Even situations that come with a high risk of injury, like high or late challenges, should never be made on purpose. This is not to say that you can’t match an opponent’s physicality in a heated contest, but you should respect your opponent enough that you want to beat them while they’re at full strength.

No matter how well you or your team plays, sometimes you’ll get beat by an exceptional moment of quality. These defeats can be tough to swallow, but it can actually be helpful to acknowledge when an opponent has pulled out a spectacular play. Shake your opponent’s hand and commend them after the match, and in turn they’ll do the same for you when your team wins on a moment of brilliance.

When your team comes out on the winning end, act like you’ve been there before. You can certainly celebrate, but you shouldn’t target any opponents by mocking them or going up to them and openly bragging. Behave with class if that’s how you'd want other teams to act after your team loses. It has become a bit cliché to stress the importance of shaking hands and saying “good game,” but this small act goes a long way in earning the respect of your opponents, and you never know who might be able to help you down the line in your career.