Learn more about this popular position in modern soccer 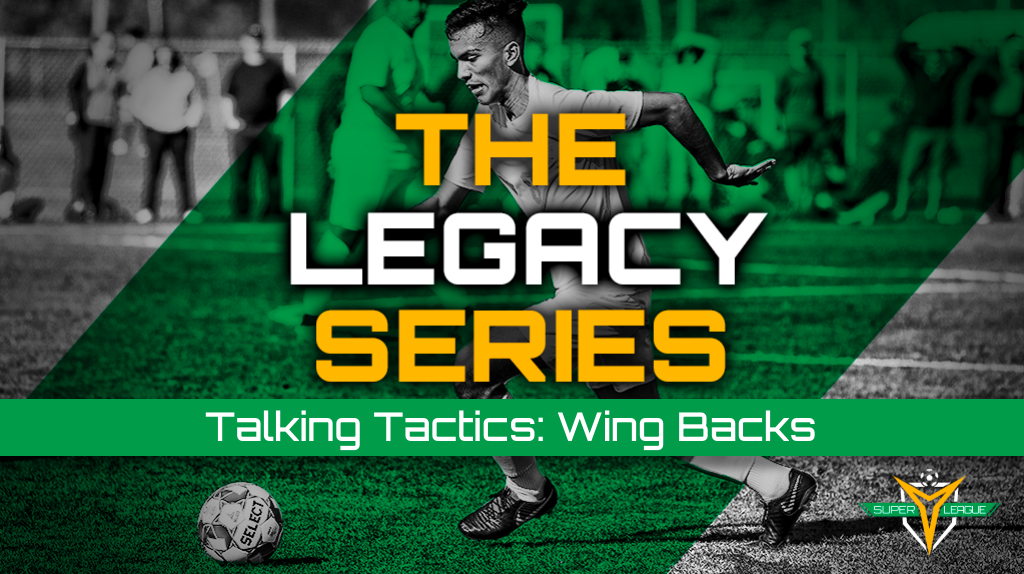 Popularized by top managers in world soccer, many teams today choose to deploy their outside defensive backs as “wing backs.” This tactic is very much in vogue, as it offers a different dimension to a team’s attack in wide areas. Whether your team plays with wing backs or not, it’s important to understand the basics of this strategy in case you need to defend against it.

There are many different ways to play with wing backs. You can use them as part of a back five with three center backs, or a back four with two center backs. When the wing backs bomb forward, they can either operate as wide midfielders, overlap (run outside) the existing wide players, or underlap (run inside) those players. No matter which system they’re in, the basic function of wing backs is to increase pressure on the opposition in wide areas. The players in the wing back roles need to be fast, good on the ball, have excellent positional awareness, and ideally be able to whip in a dangerous cross.

Wing backs are tasked with doing much of the normal defensive work of a regular fullback, while also offering support in the wide areas of midfield, getting forward to press opponents, and making runs in behind the opposing defense to get themselves in crossing positions.

Stopping a great pair of wing backs is no easy feat, but to do so the defending team must be able to control possession in wide areas to force the wing backs to stay in defensive positions. It’s essential to have assigned defensive responsibilities and good communication - wing backs do the most damage when they draw defenders out of position, leaving space for forwards to operate in. If possible, your team’s defense should plan before the game to understand whose responsibility it is to shift and cover the runs of wing backs, and who should drop to cover that person.

Though there are many complex ways in which teams can operate with wing backs, knowing the basics of the position is a good start to understanding how to stop it. Playing as a wing back requires a specific skill set, but if you can fit within the role it will be tough for your coach to drop you from the lineup.