Learn what makes playing with a false nine so effective 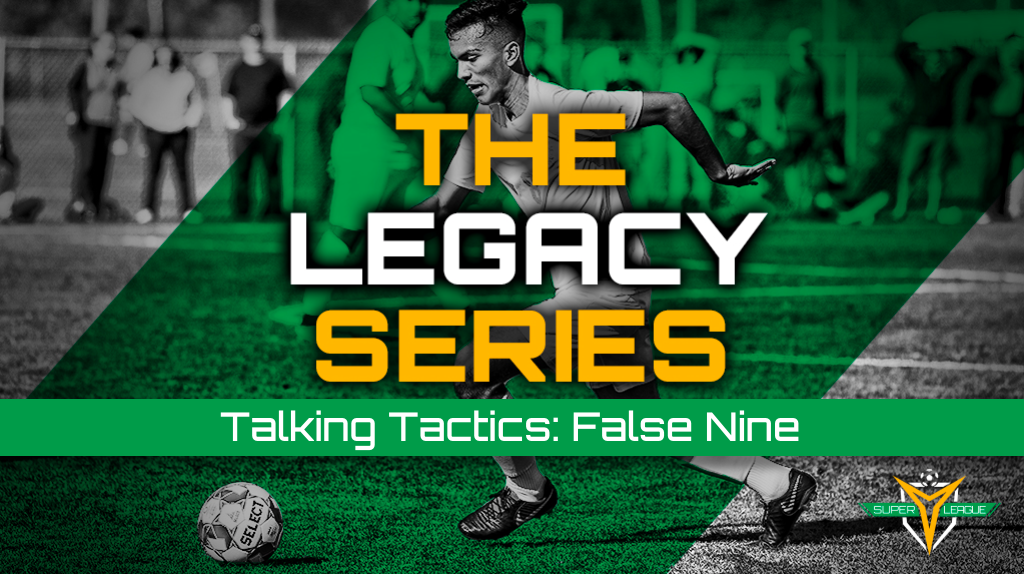 First made famous by Lionel Messi and Pep Guardiola’s Barcelona side, deploying a forward as a false nine has become a popular and useful tactic in modern soccer. The number nine is used to describe a center striker or target man who plays further forward than the rest of his or her teammates. But teams who play with a false nine set up without a dedicated striker and rely on wingers and midfielders running beyond the false nine to create an attacking threat.

Not every team has the personnel to play this way, and the player in the false nine role needs to have a specific skill set. Since they’ll drop deeper into the midfield than a typical forward, they need to be adept at passing and keeping possession, to allow teammates time to run beyond them and be able to find them with a through ball. Messi was excellent at this in Guardiola’s system, and a different-looking modern example is Roberto Firmino’s role with Liverpool.

Firmino often drops deep and allows wingers Mo Salah and Sadio Mane to run beyond him, and with the speed and finishing ability of that pair Liverpool’s attack is very difficult to stop. Yet Firmino is what makes the formation tick, and he gets in on the scoring plenty of times himself too. What makes the tactic so difficult to stop is that center backs are often pulled up the pitch when the false nine receives the ball, creating space in behind into which attackers can run.

To get a better sense of how the false nine system works, watch a breakdown of how Firmino plays in the role. Your team may or may not play with a false nine, but either way it’s important to understand this common tactic. Not only is it an option if your squad’s attack is stagnating, but you may have to play against it and need to know what it will look like.