How to treat officials when you disagree with a call 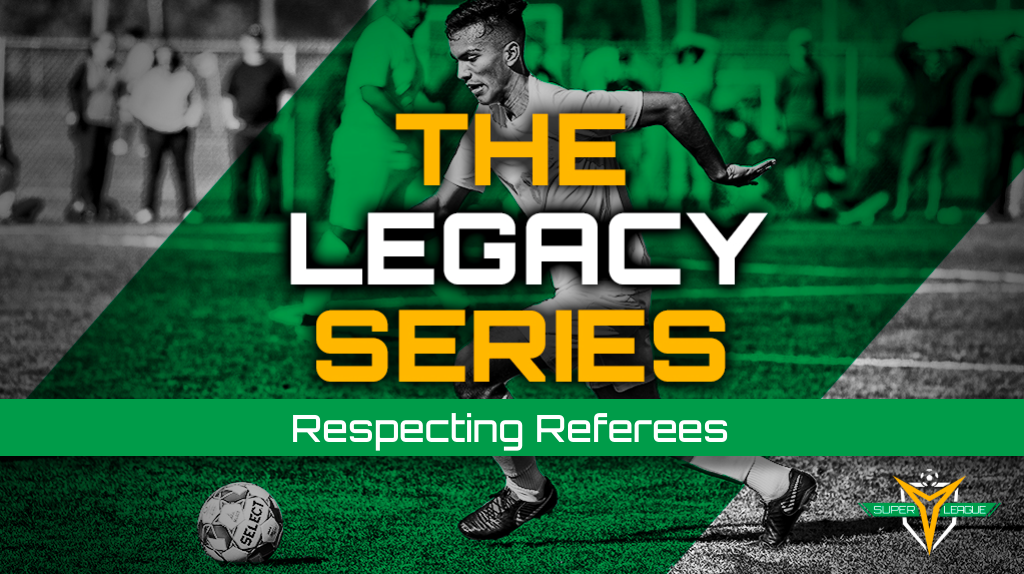 Being a referee in soccer is one of the toughest jobs out there. You have to make instant decisions on plays that happen quickly, and no matter what you call, someone will always be upset. Anybody who has ever played a sport has disagreed with a call during a game, and nobody is perfect -- even the best referees get plenty of calls wrong.

It is totally normal to disagree with a referee. In soccer, officials usually permit more arguing than any other sport (though it won’t change their minds on a decision). However, you should never treat a referee disrespectfully. Doing so shows bad sportsmanship and character, and it could result in a yellow or red card. Instead of losing your cool, try these strategies when you disagree with a referee.

If you feel the referee is missing some type of persistent infringement from the other team, bring it to his or her attention during a break in play without raising your voice or using insults.

Talk To Your Captain

One of the captain’s main jobs is to represent the team in discussions with the referee. He or she is less likely to be booked if trying to bring something to the official’s attention. If you are the captain, take an active role in asking your teammates if they have any issues with a particular referee.

Swearing or yelling at a referee is never the answer. It can get you suspended or even banned in extreme cases. Recognize that referees making mistakes is part of the game, and those mistakes balance out over time - for every call that unfairly goes against you, you’ll eventually get one in your favor that might not be correct. Learning to handle your emotions in the proper way no matter the quality of the referees is a key step in the development of any athlete.