Florida-based club will compete in the Southeast Division 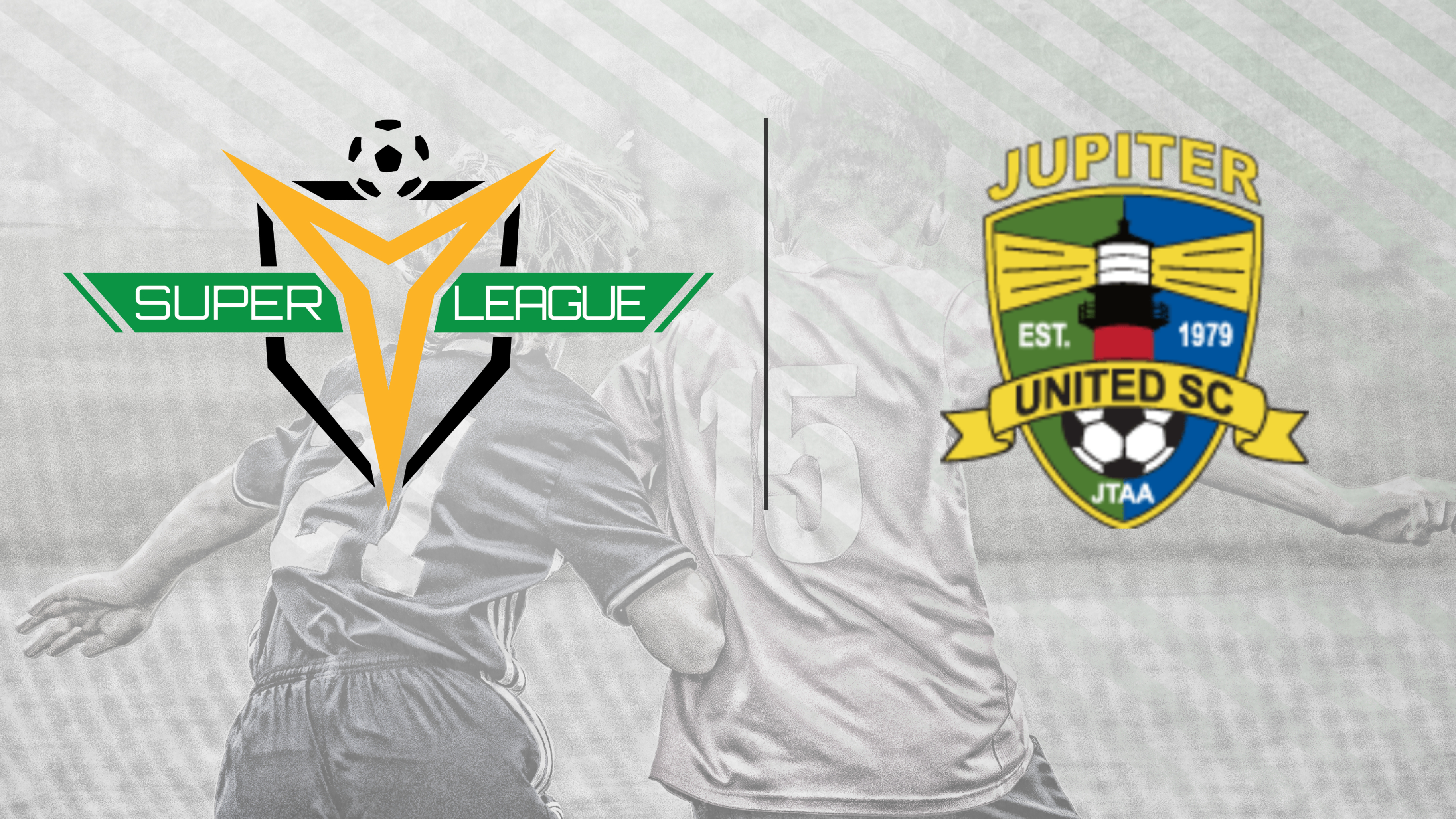 TAMPA, Fla. – Ahead of the 2019 Super Y League season, Jupiter United SC has become the latest addition to the league. The club will compete in the Southeast Division beginning this season.

The club features a number of Boys and Girls teams on the competitive and recreation sides, as well as hosting Jupiter United Soccer School – which is geared towards teaching youth players the fundamentals of the game.

“We’re excited to welcome Jupiter United SC for the 2019 Super Y League season,” USL Youth Growth and Development Manager Dominic Colarusso said. “We are always thrilled to provide clubs with an additional platform to display their players and give them an outlet for growth.”

Jupiter United Technical Director of Competitive Soccer Kevin Ireland believes it will serve the organization superbly in the development of all their competitive teams.

“Jupiter United Soccer Club is excited to be joining the Southeast Division of the Super Y League,” Ireland said. “This is a perfect environment for our players to develop and thrive in. We look forward to competing in one of the best leagues in the country and giving our players the opportunity to compete on the national stage.”

A part of United Soccer Leagues, LLC, which also operates the USL Championship, the new professional USL League One and USL League Two – the Super Y League features a summer platform with an annual North American Championship in December.