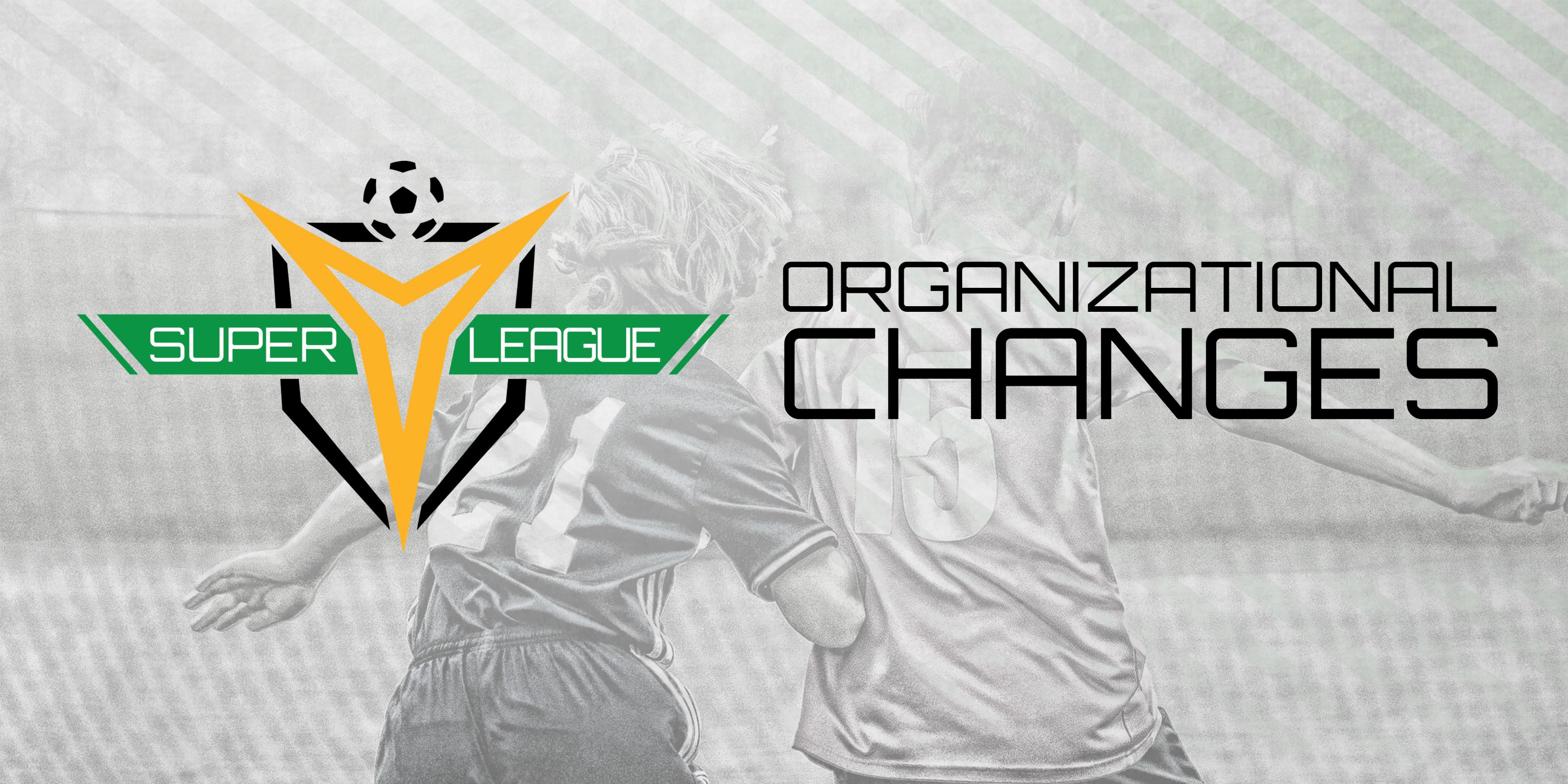 TAMPA, Fla. — The Super Y League has announced several organizational changes, including the promotion of Jordan Rouse, who will serve as a Co-Director alongside Christian Velasquez.

In addition to the announcement of Rouse as the league’s new Co-Director, the SYL welcomes Katie Middleton to the organization - as she takes over as Coordinator, Youth League Operations following the promotion of Jason Collister to Co-Director of the Premier Development League. Several existing staff have also received title changes while remaining within the SYL, including Dominic Colarusso - as Manager of Youth League Growth and Development - and Kevin Minkovitz - as Coordinator of Youth League Operations.

“In an exciting time for the Super Y League, we begin by thanking Jason Collister for his incredible work while a part of the league’s front office. His promotion to the Premier Development League is well-deserved and he will be an asset to that league in his new role,” said Joel Nash, Vice President of the SYL and PDL. “Joining our operations team is Katie Middleton, who will assume many of Jason’s responsibilities. Katie has already slotted in to the organization brilliantly and will continue to shine moving forward. Additionally, Dominic Colarusso and Kevin Minkovitz will continue in their roles with the league, undergoing slight title changes that resonate more closely with their day-to-day roles.”

Laid out below are the current Super Y League staff, their titles and responsibilities. In addition, the SYL team will be growing in the coming weeks with the addition of a new Coordinator, Super Y League.

Jordan moves into the director role for the SYL after serving as an operations coordinator with the league previously. While earning his economics degree from St. John's University, Jordan competed with the men's soccer team before playing professionally in Finland with Tornion Pallo-47. He has also received his master's degree in sports business from Leeds Beckett University.

Prior to his time with the USL and SYL, Dominic earned his degree in sports management from Kutztown University and gained experience working in soccer as an account executive with the New York Cosmos and as a senior account executive with the Philadelphia Union. He then joined the USL as a Business Development Associate and undergoes a title change to more accurately reflect his day-to-day responsibilities.

Prior to his current position as a coordinator of SYL operations, Kevin served as an intern with the league. Before working at the USL, Kevin obtained his degree in sports business from Saint Leo University. He now oversees the Mid Atlantic, South Atlantic and Southeast divisions.

The newest addition to the SYL team, Katie joins the league as a coordinator of youth league operations alongside Kevin Minkovitz. Prior to joining the USL, Katie obtained her degree in communications from Florida Gulf Coast University.