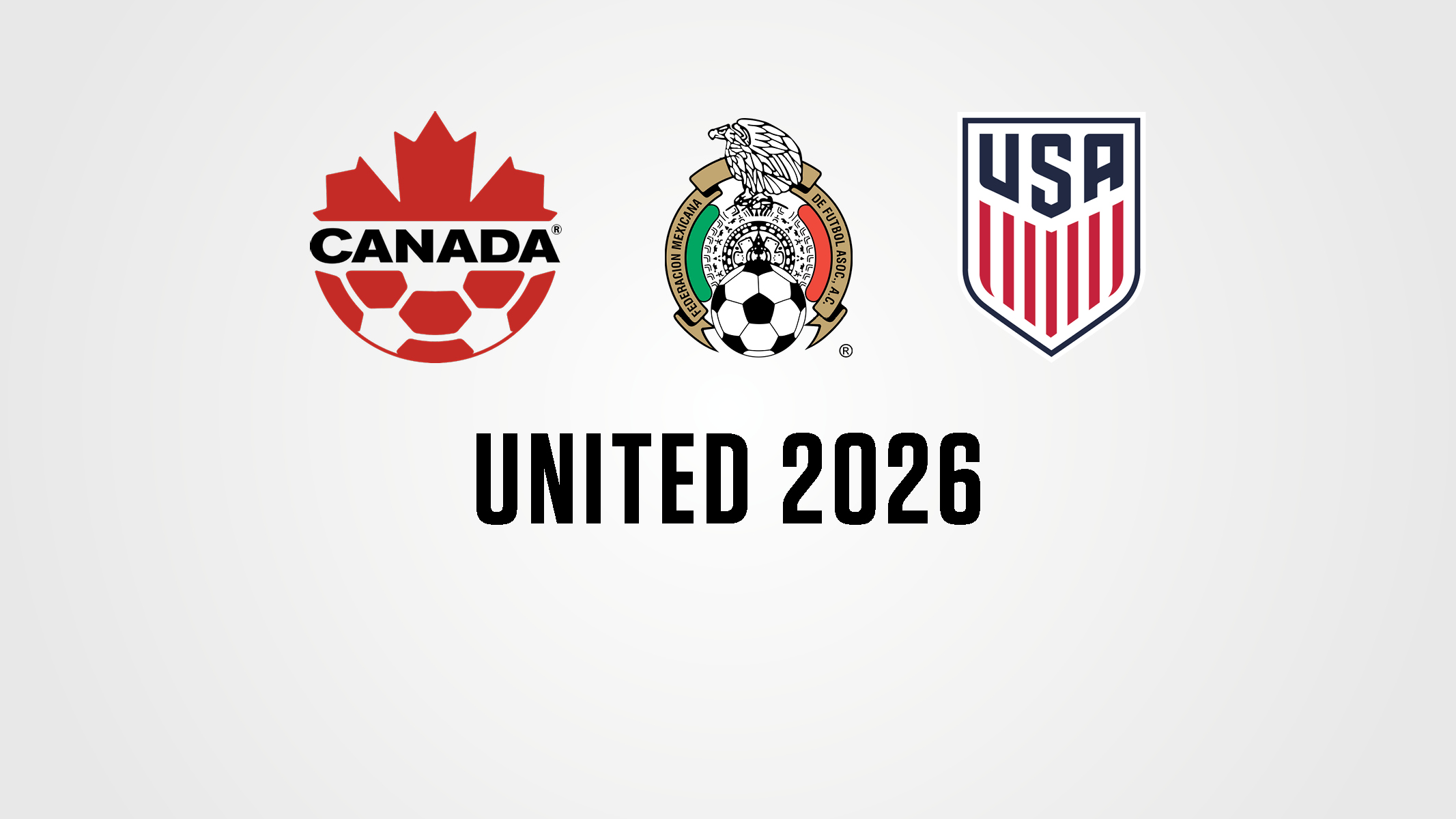 Executive leadership of the United Soccer Leagues offered their praise on Wednesday morning for FIFA’s decision to select the United 2026 bid from the United States, Canada and Mexico to host the 2026 FIFA World Cup.

“The FIFA Membership made the absolute right choice in awarding the 2026 FIFA World Cup to the United Bid,” said USL Chief Executive Officer Alec Papadakis. “We send our heartfelt congratulations to the heads of the U.S. Soccer Federation, Canadian Soccer Association and Federación Mexicana de Fútbol who led this process, and to the members and staff who worked tirelessly to achieve this goal for their countries. We look forward to welcoming the world eight years from now for what will be the biggest and best World Cup in the tournament’s storied history.”

The United bid earned 67 percent of the ballot, defeating Morocco for the right to host to the largest sporting event in the world in eight years as the tournament returns to North America for the first time since it was held in the United States in 1994.

“With an eye toward the future of soccer in North America, the awarding of the 2026 World Cup to the United Bid is a tremendous step forward and all involved parties should be congratulated on their wonderful effort,” said Super Y League Director Christian Velasquez. “The Super Y League has always made the development of youth athletes across North America its core mission, helping produce talents such as Jozy Altidore, DeAndre Yedlin, Andrew Carleton and Lagos Kunga. There are athletes playing today in the Super Y League that could follow in their footsteps and make an impact for their national team on home soil in 2026.”