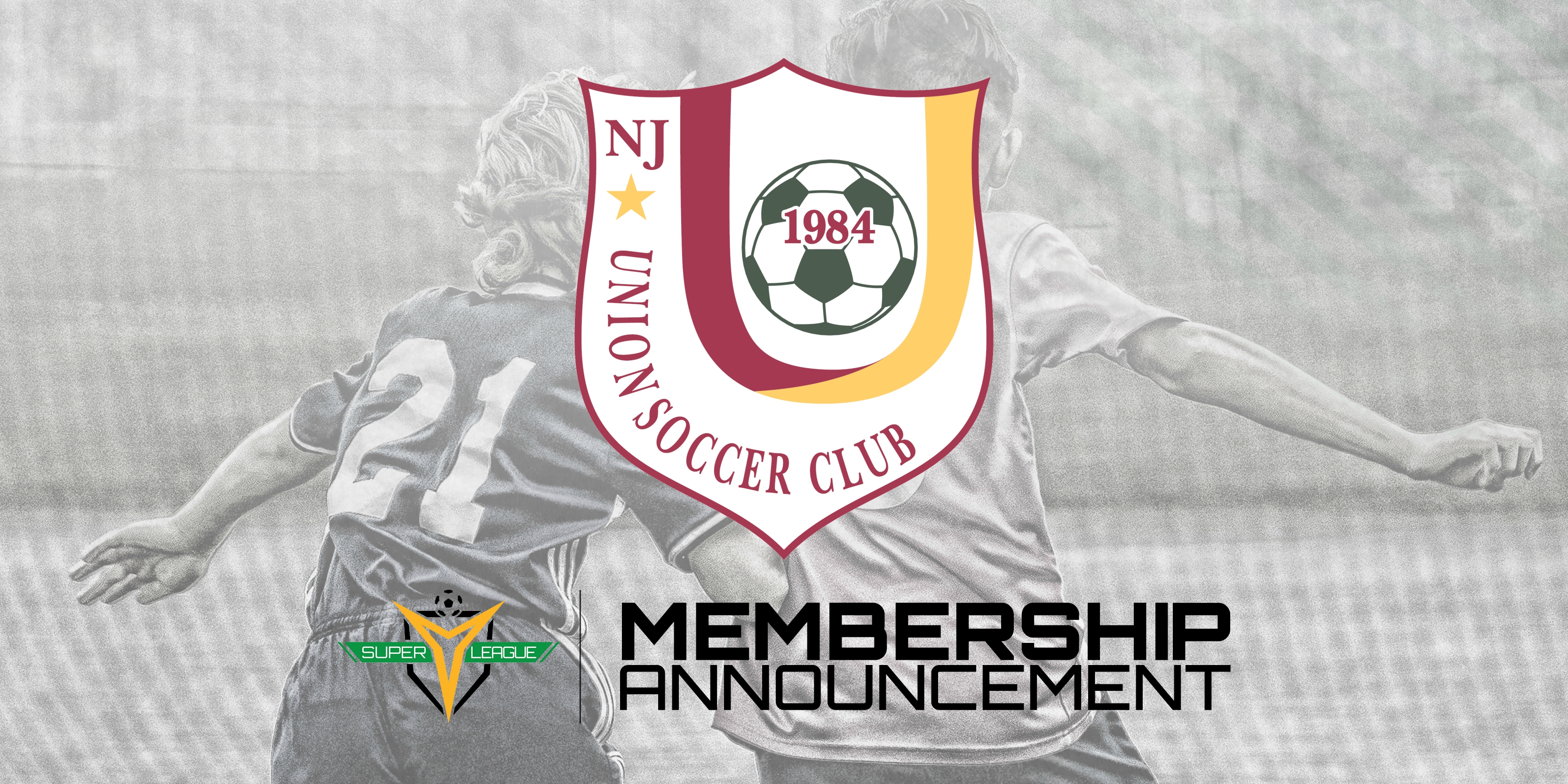 “After the addition of numerous other member clubs in the North Atlantic, we’re proud to bring Union SC into the fold to further heighten our presence in one of the most heavily populated regions of the country,” said Dominic Colarusso, the USL’s Associate of Business Development. “Northeast New Jersey is an area that has historically produced a large amount of future professionals, and Union SC can play a key role in continuing that legacy in the area.”

Established in 1984, Union SC serves nearly 1,000 youth players in the township of Union, New Jersey. Its mission and purpose is to foster the physical, mental and emotional growth of boys and girls through the dedication and passion entailed by the sport of soccer. Union SC competes in various programs that are geared toward developing athletic ability, fostering good sportsmanship and enjoying the sport. The club also encourages and supports principles of positive coaching by offering clinics.