Texas-based club to begin play in 2017 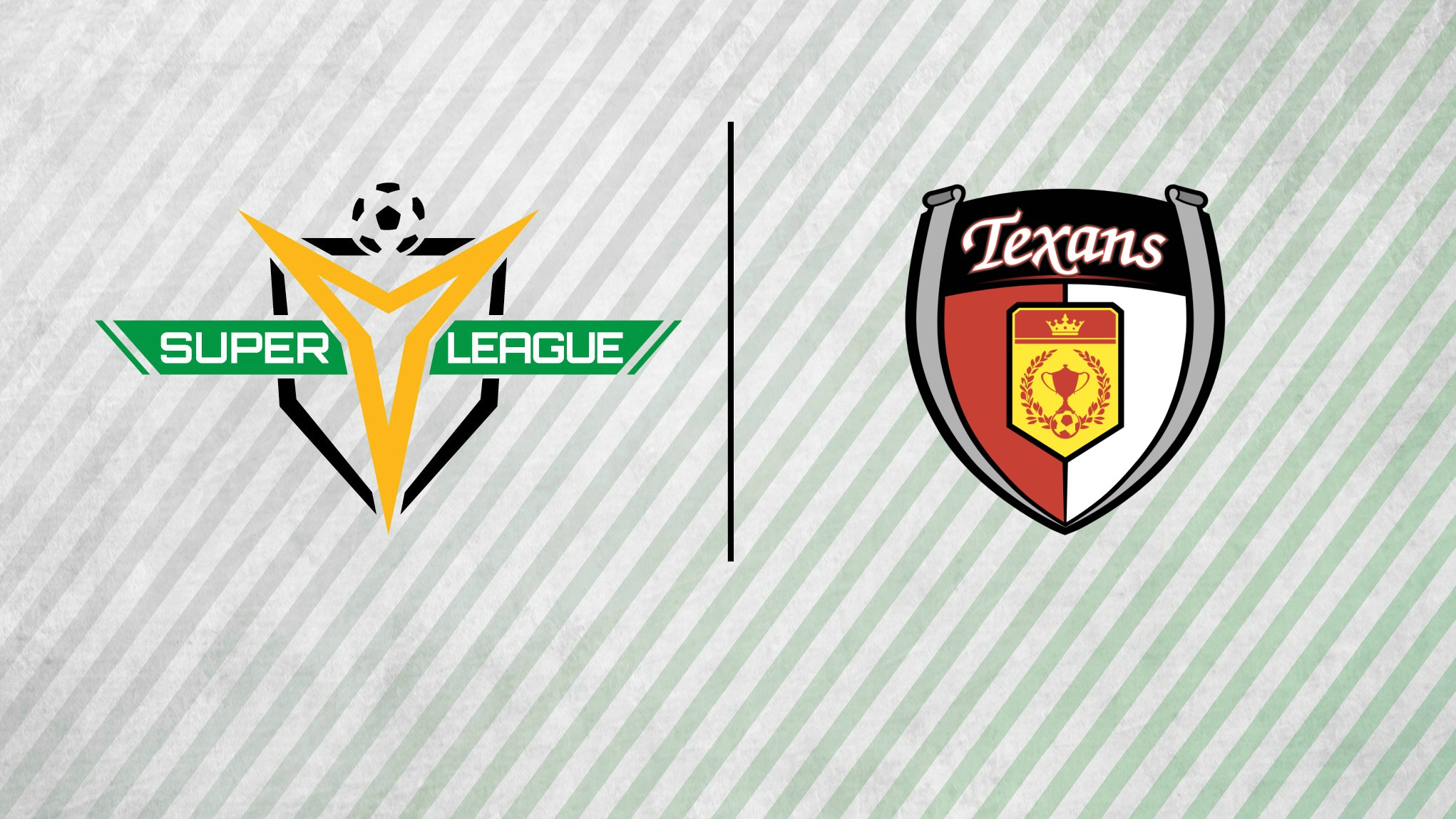 TAMPA, Fla. – The Super Y League's new Mid South Division has been bolstered with the addition of Texans Soccer Club in Austin. Seven clubs, including Texans SC in Austin and Texans SC in Houston, will compete in the new division in 2017.

"The Austin Texans further the impact that the Mid South Division will have on enhancing the league," USL Director of Business Development Joel Nash said. "Having another Texans organization means there will be the highest level of quality both on and off the field. We are delighted the Austin Texans will provide the Super Y League platform in the Austin market."

"The Austin Texans are very excited about joining the Super Y league," Cochran said. "We will continue to place our players and teams in leagues where we believe they can be challenged and continue their individual development through playing against players and teams of similar ability."

"The Super Y League offers us a great opportunity to play competitive games in August and gives us the potential to play for a National Championship in December," Cochran added. "This model replicates the college soccer scene, which 99 percent of our players follow and aspire to play in."

The Super Y League is a part of United Soccer Leagues, LLC, which also operates the Division II USL and Premier Development League. Founded in 1999, the league features a summer platform and an annual North American SYL Finals in December.