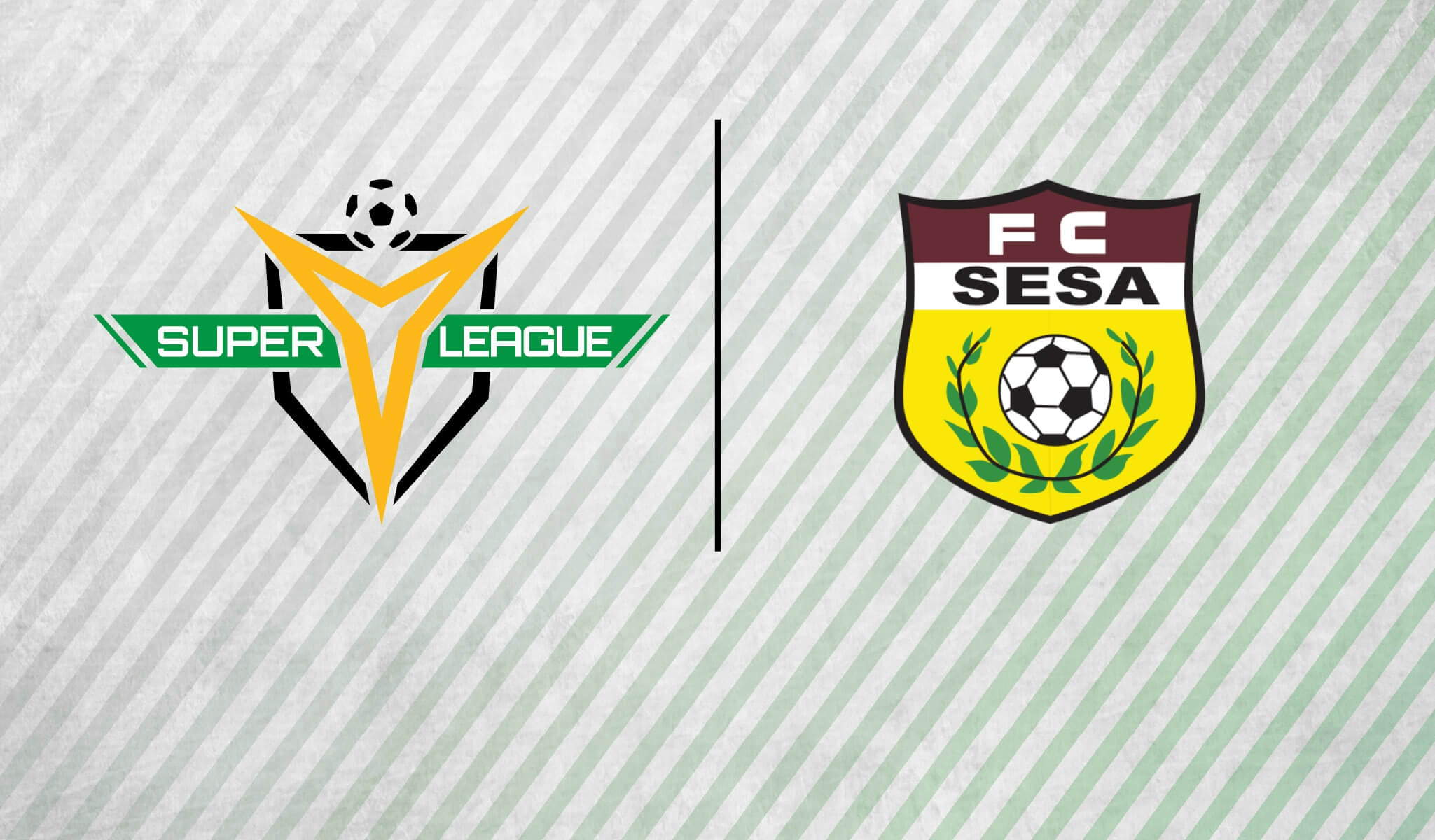 TAMPA, Fla. – South Shore Elite Soccer Academy (FC SESA) has been accepted as a Super Y League member club ahead of the 2017 regular season. The club, based in Oceanside, New York, will play its home matches at the Mitchel Field Athletic Complex and Long Beach High School.

“We are proud to offer FC SESA another outlet for their players to develop and learn at a high level,” said Christian Velasquez, the USL’s Youth League Operations Manager. “The Super Y League looks forward to having the club provide more quality competition to our strong North Atlantic Division.”

An affiliate of the New York Cosmos, FC SESA is led by President Joe Giordano.

“The Super Y League offers much more than other developmental leagues,” Giordano said. “For the players, the league, USL experience and the numerous opportunities provided by the Super Y League to the players is a tremendous benefit. It’s offering them a whole new level of development that we're all excited for.

“Our teams have always played year-round, but the level of play and development provided by the Super Y League is second to none, and the teams will greatly benefit from that level of competition, providing a great summer of development that we're really excited about.”

“Our club has always had one goal, both short and long term – to develop the soccer skills and tactical play of our players while creating an internal love for the game of soccer,” Giordano said. “The Super Y League will be a big help in achieving this goal. Our players and coaches will enjoy the competition and structure provided by the Super Y League, while taking advantage of the amazing number of developmental opportunities.”

The country's longest-running national youth league, the Super Y League provides a unique experience to approximately 500 teams and 10,000 players through the Elite Player Pathway, which includes the Regional Scouting Series. Founded in 1999, the league focuses on the development ages of 10-18 for both boys and girls.