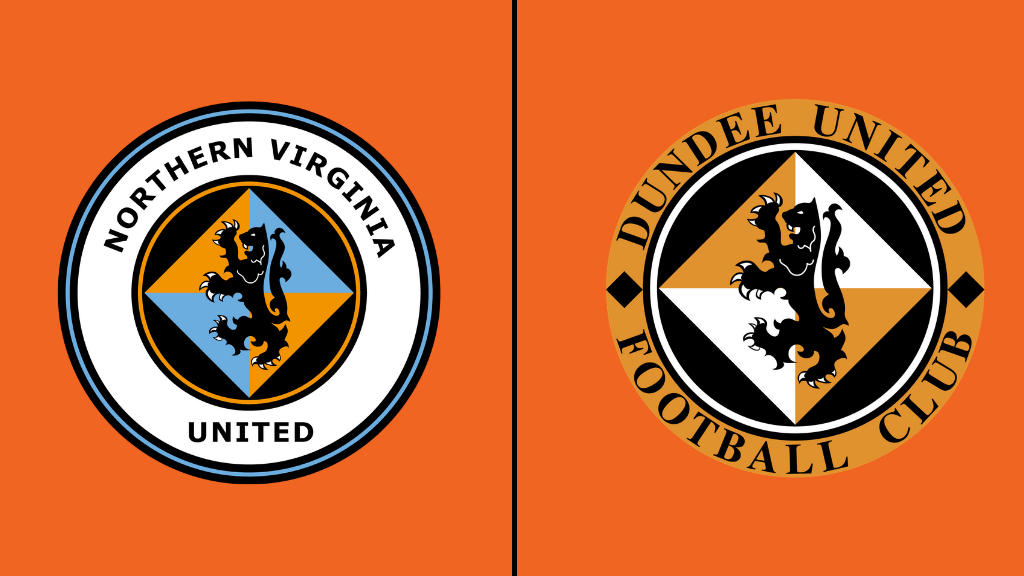 The American club is operated by Dundee United Hall of Fame legend Brian Welsh and the exciting partnership will see both clubs share development, operational and talent ID processes. The partnership will allow the clubs to share visions, best practices and allow the DUFC Our Academy players the opportunity to experience new environments and a different culture to enhance their development while also offering NVU FC players the opportunity to experience being part of the elite-level Our Academy.

As part of the partnership, NVU FC will undergo a rebrand that incorporates the Tannadice clubs’ famous tangerine color and logo brand assets within their improved visual identity. The partnership has already activated with key personnel meeting digitally and engaging in working groups.

"This is an exciting partnership that will benefit our club with shared learning and cultural concepts alongside the opportunity to open other networks and opportunities for the club as we grow alliances across the world," said Dundee United’s Sporting Director Tony Asghar. "Working with Brian who is a DUFC Hall of Fame icon is fantastic as he has knowledge of our way of doing things and is an example of the type of player and people developed at United.”

“This is an incredible opportunity for us to partner with Dundee United," said Northern Virginia United's Brian Welsh. "I know the history, traditions and more importantly the innovative and modern values and beliefs that have developed the Academy at United into the elite professional player development brand that it is now reputable for. We are a progressive and innovative club but we can learn a lot from the staff at Dundee United. This presents a fabulous opportunity for our young talent to step into the European arena through the Dundee United pathway. Likewise, I look forward to working and helping develop future generations of United players by sharing our expertise, environment and culture to improve them as people as well as players.”

Welsh played 177 times for Dundee United as a centre-half scoring 14 goals, including memorable strikes in the club’s route to Scottish Cup glory in 1994 and a vital stoppage-time equalizer that helped secure the club’s return to the Premier League in 1996. While DUFC have European pedigree such as UEFA Cup finalists (now the Europa League) and European Cup semifinalists (now the UEFA Champions League), the fabric of their club is rooted in youth development.

The iconic St. Andrews training facility is home to the DUFC Our Academy and will also provide a magnificent temporary home for NVU FC Academy players on their journeys to the partner club. St. Andrews has previously hosted the likes of Manchester United, Barcelona and Manchester City for their preseason training.

For more information on how to get involved with the NVU FC Super Y League team, visit  www.NVUFC.com/supery.