Club will compete in the Mid Atlantic Division beginning in 2021 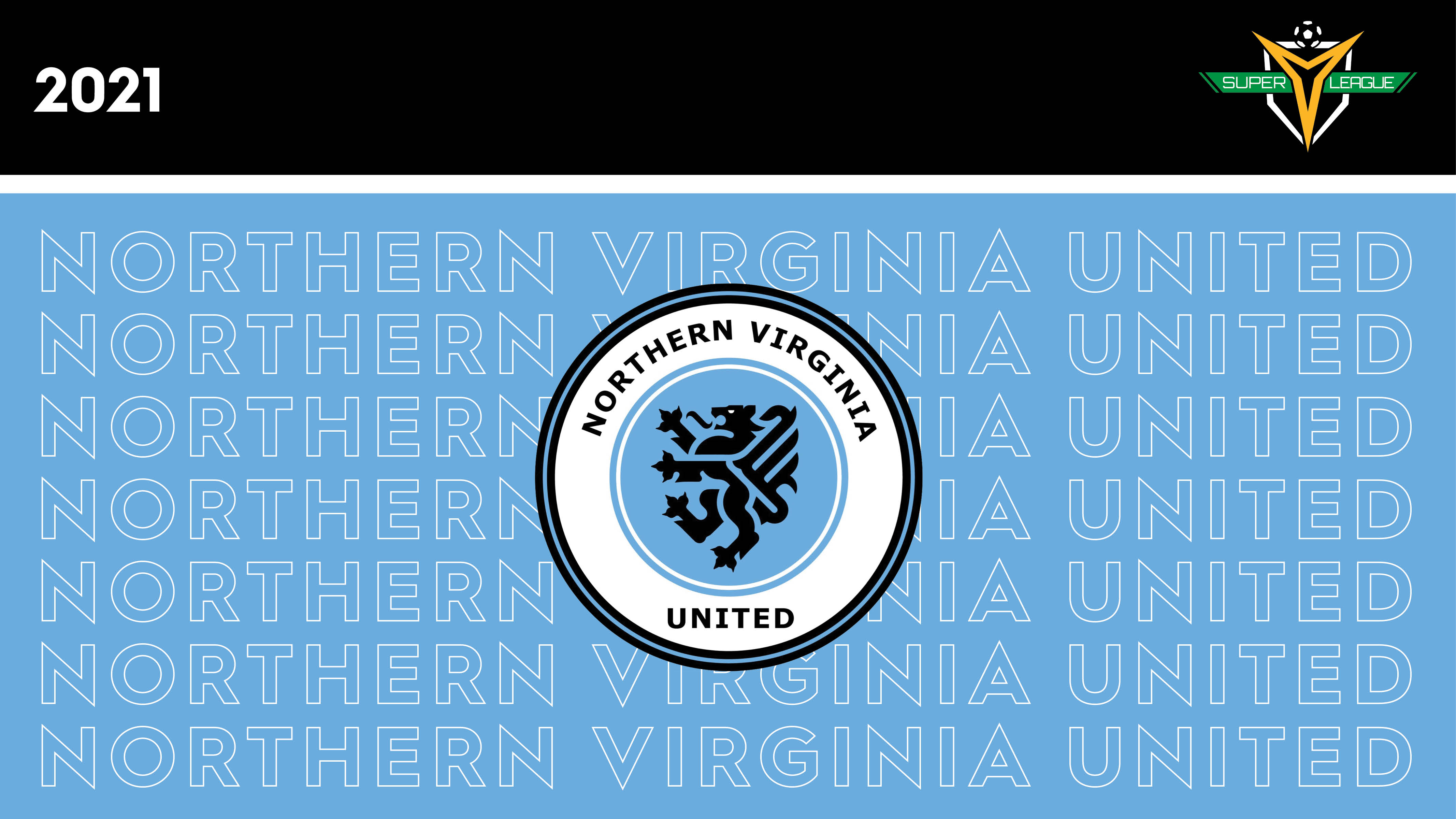 TAMPA, Fla. - The Super Y League announced on Tuesday the addition of Northern Virginia United to the league’s Mid Atlantic Division, where the club will compete beginning in the 2021 season.

“Northern Virginia United has proven itself to be a very well-run club, and I couldn’t be happier to welcome them to the Super Y League,” said USL Manager of Youth League Growth and Development Dominic Colarusso. “The greater Washington, D.C. area has an excellent reputation for producing top young soccer players, and I’m sure that the club will continue to do so with the help of the competitive experiences offered by the Super Y season and events like the Super Y League Finals.”

Based in Fairfax, the club aims to provide exceptional opportunities and experiences for the Northern Virginia soccer community. Northern Virginia United's player-centric approach to development involves individuals receiving feedback from a professional coaching staff, with the best players earning the chance to move up within the club’s system.

“Super Y offers us an excellent platform for youth players from Northern Virginia to participate in a player-driven environment while getting meaningful, competitive games during the summer months,” said Northern Virginia United Director of Soccer Chris Jennings. “This gives our club the ability to be associated with one of the best youth leagues in North America. We look forward to working with the USL, Super Y League and its members clubs.”