Michigan club will compete in the Midwest Division beginning in 2021 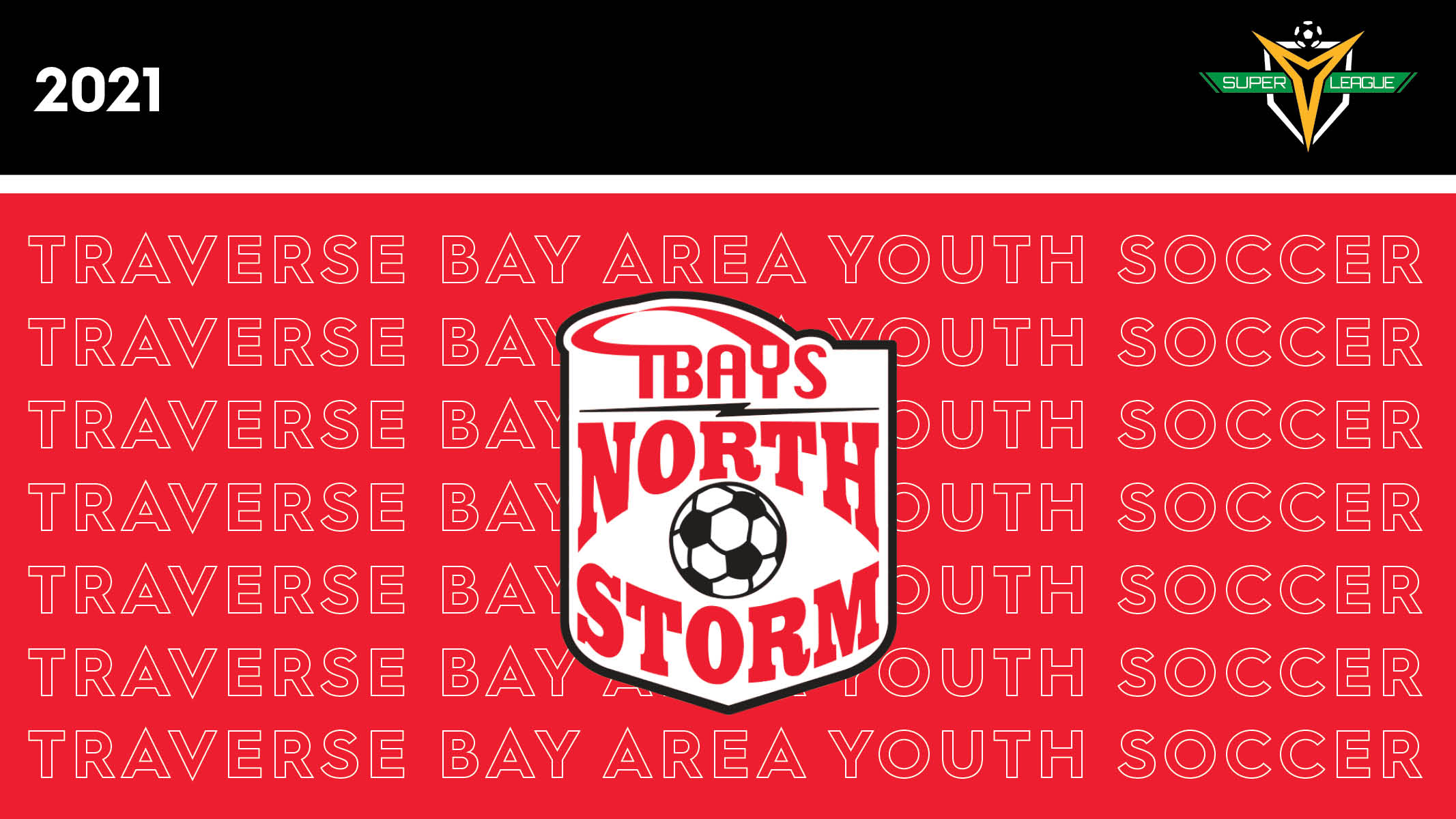 TAMPA, Fla. - The Super Y League announced Monday the addition of Traverse Bay Area Youth Soccer (TBAYS). The Michigan-based club will compete in the Midwest Division beginning in the 2021 season.

“We’re thrilled to welcome TBAYS to the Super Y family,” said USL Manager of Youth League Growth and Development Dominic Colarusso. “We’re confident the club will make a fantastic addition to an already-strong Midwest Division, and that we can continue to help them grow and thrive as a member of the league’s unique competition platform.”

Since the club’s foundation as a single in 1988, it has grown to now provide high-level youth soccer to over 1,500 families and 2,000 players in northern Michigan. TBAYS Super Y teams will come from the TBAYS North Storm program, which overall encompasses the U10 to U18 age groups at the club.

“The opportunity for TBAYS to join Super Y provides our players and community the ability to compete against elite teams in the Midwest and beyond,” said TBAYS Club Administrator Connie Campbell. “As a club, our mission is to provide a player-centric approach which encourages development. Our acceptance into the Super Y League not only presents a new level of challenges but will push our players and staff to compete at a level which had not been possible until now.”

Joining the Super Y League will allow TBAYS teams to continue their development through the league’s summer competition platform, and strive to reach the nationwide Super Y Finals at the end of each season. To learn more about TBAYS, visit https://tbays.org.