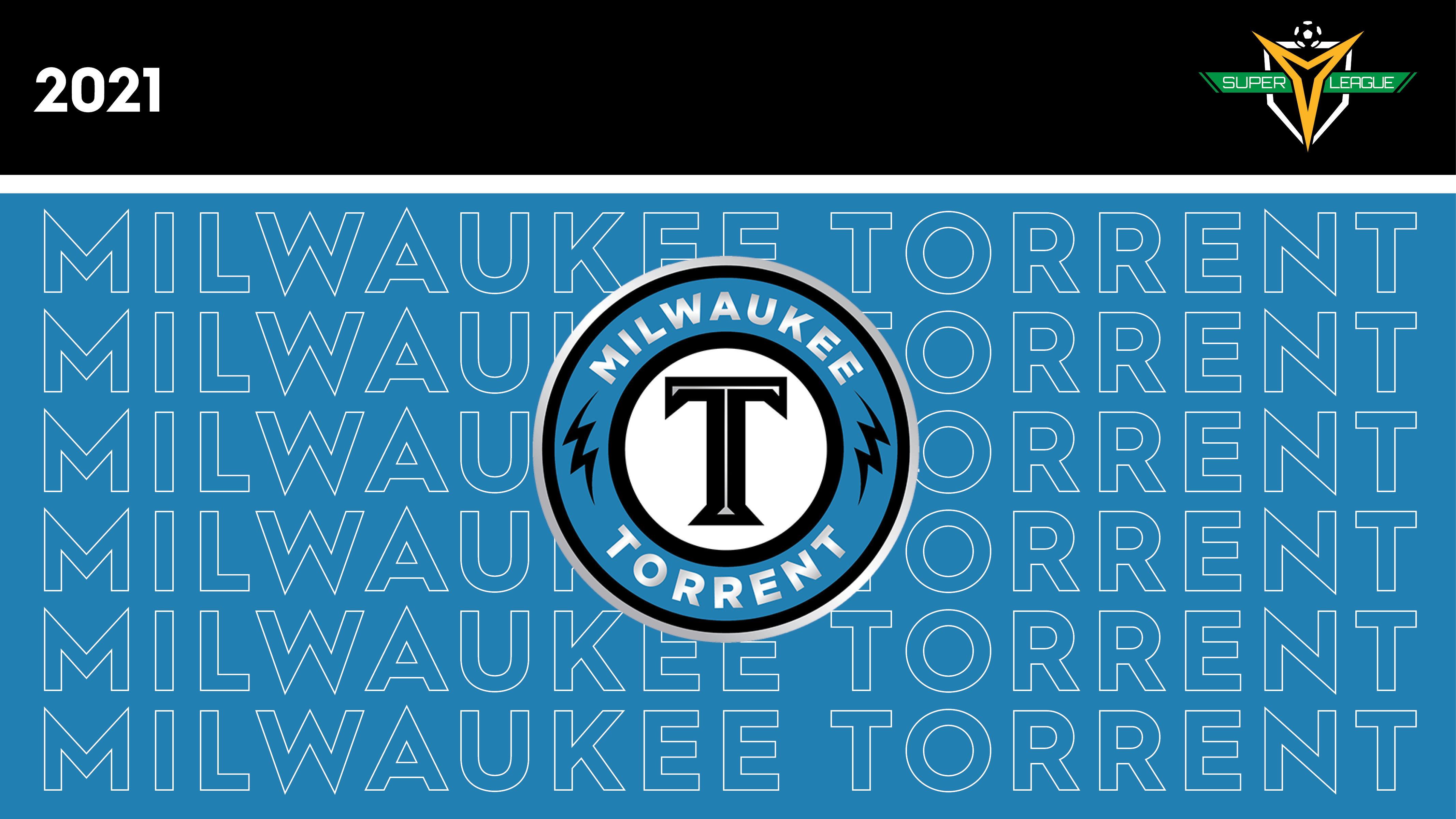 TAMPA, Fla. - The Super Y League today announced Milwaukee Torrent as the league’s newest member club. The Torrent will compete in the Midwest Division beginning in 2021, and are the first team from Wisconsin to join the league for next season.

"Not only will the Milwaukee Torrent’s Super Y League teams offer an additional competitive playing season for area youth soccer players, they will also create a dynamic opportunity to engage coaches from many different Milwaukee area clubs," said Milwaukee Torrent President Bonnie Peplinski. "We see this as a fantastic way to fill a summertime competitive gap that is currently unmet in our region."

The Torrent youth teams that compete in the Super Y League next summer will be the first to do so under the Torrent name. The club operates summer camps in partnership with German Bundesliga club Bayer Leverkusen and runs free sessions for young players as part of the Boys and Girls Club of Greater Milwaukee Community Learning Center. The Torrent will collaborate with local youth clubs in forming the organization’s Super Y League teams.

"We're thrilled to announce Milwaukee Torrent as the latest addition to the Super Y League," USL Super Y League Vice President Joel Nash said. "They're a quality club from top to bottom, and we're confident that the Super Y level of competition will help foster an excellent environment for youth development during the summer."

The opportunity to extend the soccer season through the summer months provides additional development chances for local youth players and coaches, who can further reinforce the skills and tactics they teach in training sessions through added games against high-quality opponents.

"Super Y league is a wonderful experience for any youth player and very important for clubs to be engaged with," said Torrent Vice President Melanie Sobelman. “You're playing at a high level and have the opportunity to play in a national championship, as well as getting exposure playing with top level players and coaches."

To learn more about the Milwaukee Torrent, visit milwaukeetorrent.com.