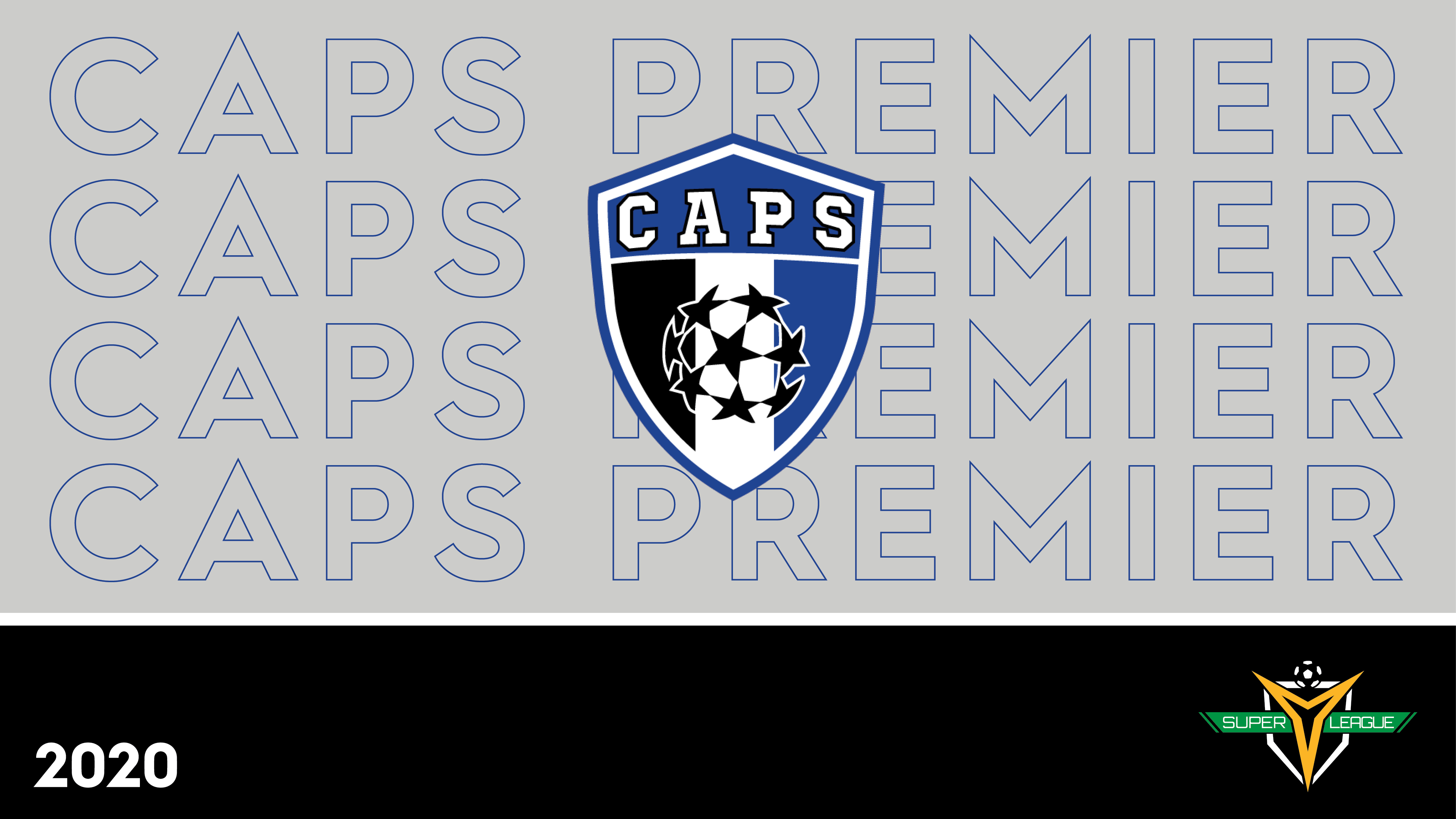 TAMPA, Fla. -- The Super Y League announced today CAPS Premier as its newest member ahead of the 2020 season. The New Jersey-based club will begin competing in the North Atlantic Division in 2020.

“Our CAPS Premier Program is honored to join the Super Y League,” said CAPS Director of Coaching Jon Furlong. “Super Y has established itself as a powerhouse soccer program with its elite-level participating teams and dedication to the enhancement of youth soccer.

“Over the years, our club has gone up against highly competitive opponents, but we understand that in order for our players to develop even further we need to offer them an even higher level of competition. Being in the Super Y League will expose our players to some of the best competition in the nation.”

CAPS Premier is joining the Super Y League to show its dedication to player development. The club sees Super Y League play as a chance for its players to participate in challenging matches during the summer months, as well as giving them a national goal to strive toward in the Super Y League Finals each December.

“We’re very excited to see CAPS Premier’s commitment to develop young players, and we’re confident they will make an excellent addition to the Super Y League,” said USL Youth League Growth & Development Manager Dominic Colarusso. “We look forward to providing their players the opportunity to compete at a high level during the summer season.”