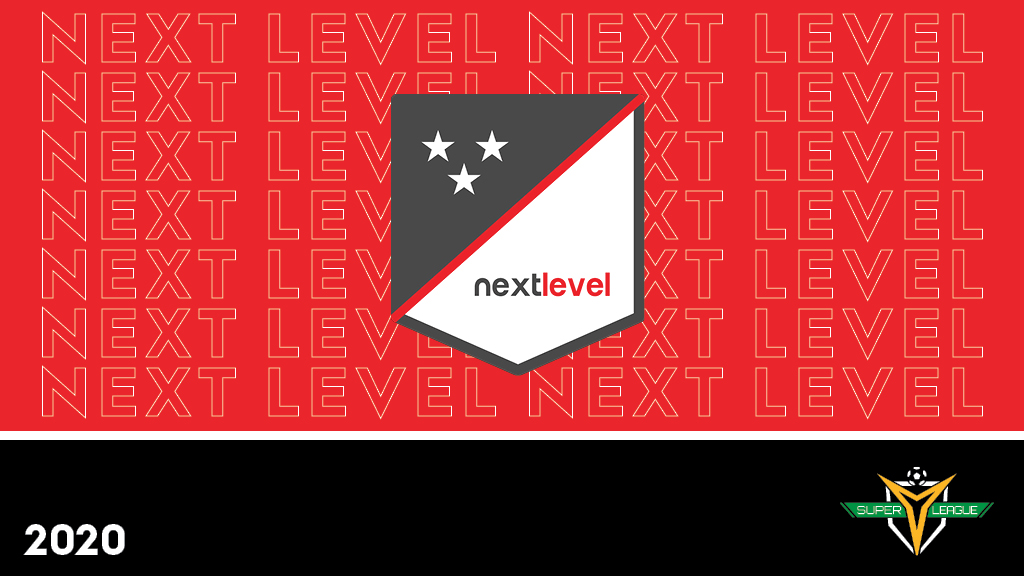 TAMPA, Fla. -- The Super Y League announced today Next Level Soccer (NLS) will join the league ahead of the 2020 season. NLS teams from Montgomery County, Maryland will compete in the Mid Atlantic Division of the Super Y League.

“Joining the Super Y League gives us the ability to be associated with one of the best youth leagues in North America,” said NLS Olympians Director Luis Rodriguez. “It further develops our philosophy of players development allowing us to give more opportunities to all.”

“We’re looking forward to bringing Next Level Soccer into the fold for the 2020 Super Y League season,” said Dominic Colarusso, USL Manager of Youth League Growth & Development. “The club has positioned themselves as a leader of player development in their region, and we’re excited to provide further competitive & exposure opportunities.”

NLS coaches look to create opportunities for young soccer players to develop on and off the pitch, through a curriculum that focuses on both skills and life values. The addition of Super Y League competition to the NLS calendar will expand the club’s offerings and assist its players and coaches in achieving their goals.

“We are joining Super Y to continue participating in competitive matches throughout the off season,” said Rodriguez. “Super Y will give our players the opportunity to get extra touches while others are on holiday, and it will allow us to play and compete against some of the best teams in the area.”