The Long Island program boosts development opportunities for its players 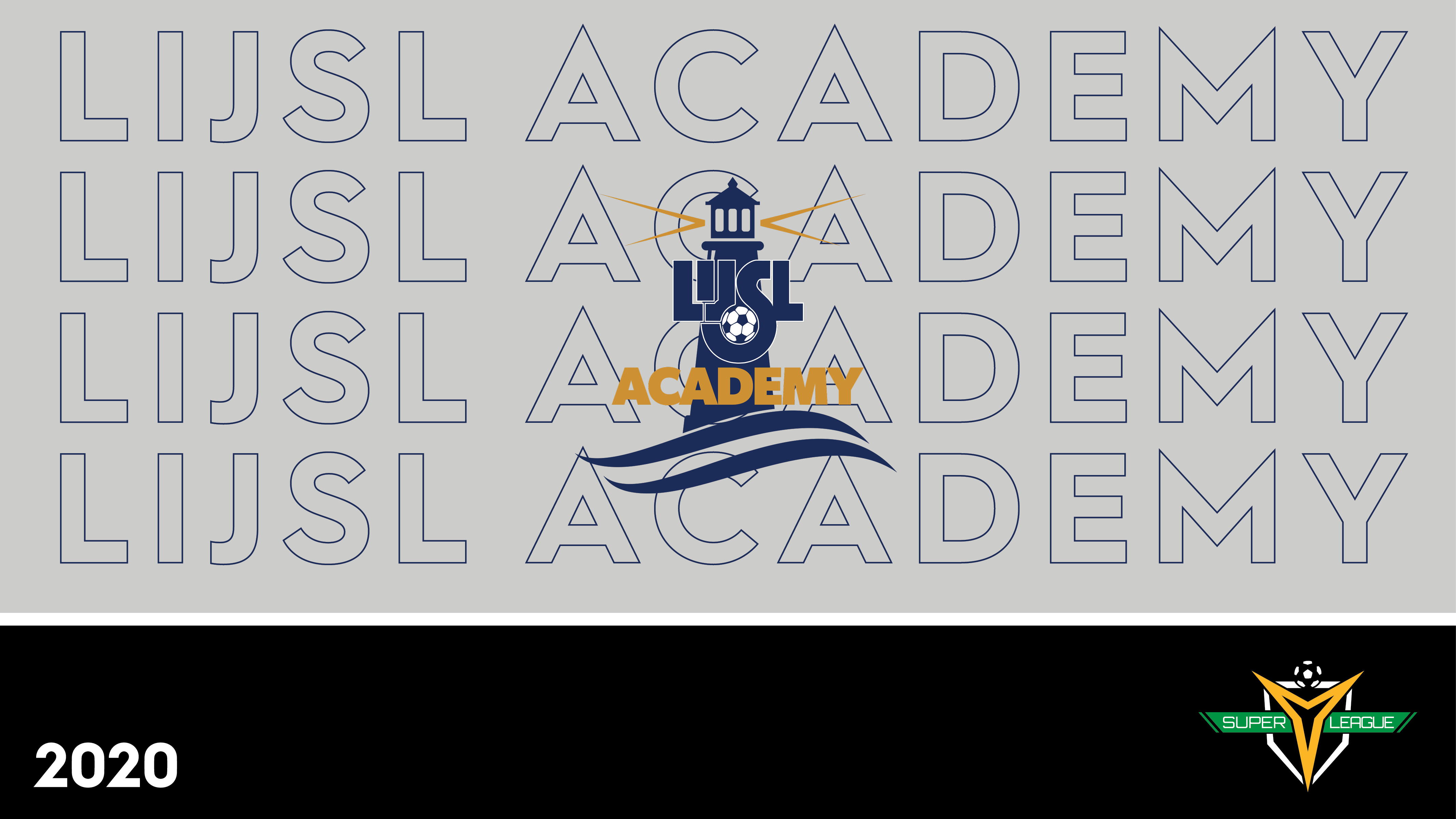 The organization is based in Ronkonkoma, New York, and will add to a strong contingent of Super Y clubs in the greater New York City region.

The addition of Super Y competition to the LIJSL calendar follows LIJSL's announcement of its transition to LIJSL Academy from the former Player Development Program. LIJSL Academy’s revamped philosophy emphasizes expanded commitment to elite-level training and increased participation in the country’s most competitive youth leagues, and sees joining Super Y League as a major step toward both these objectives.

"Participation in Super Y League this summer is an integral part of our newly-announced direction for player development and growth in our LIJSL Academy," said LIJSL Managing Director Steve Padaetz. "The higher level provided by the footprint of this national competition is a perfect complement to our programs' elite-level training."

“We’re excited to provide the platform for LIJSL to embark on this new era of programming,” said Dominic Colarusso, USL Manager of Youth League Growth & Development. “The LIJSL Academy’s vision to elevate player development efforts will be enhanced through competing in Super Y League, while giving their players the chance of qualifying for our National Championship.”

The LIJSL Academy will hold tryouts during the coming months, which will be announced at a later date. For more info on the LIJSL Academy, click here.