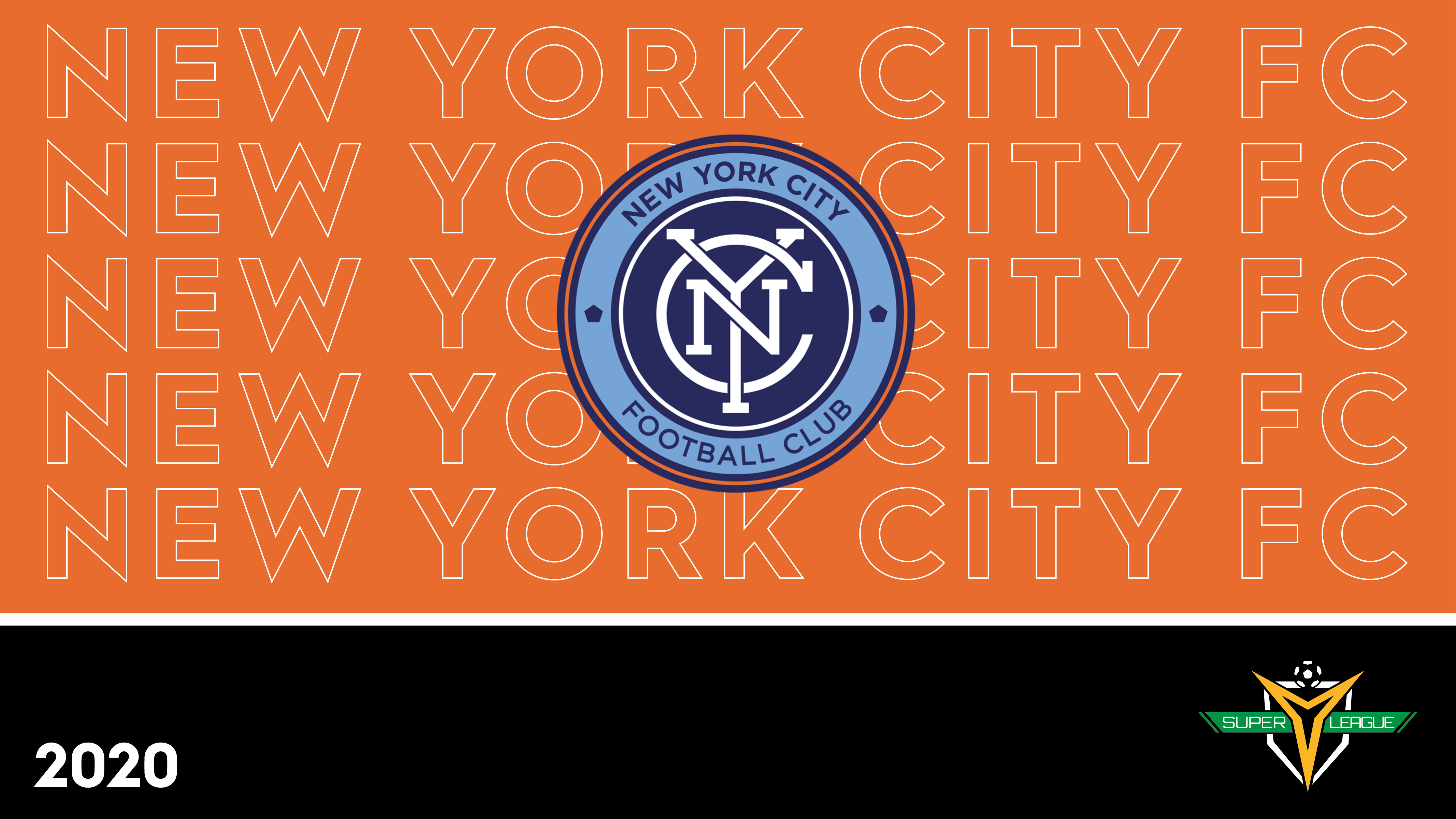 TAMPA, FL -- The Super Y League announced New York City FC as its newest member today, with youth teams from the MLS club set to join the North Atlantic Division ahead of the 2020 season.

“The Super Y League is an established soccer league known for its professionalism and dedication to youth development,” said New York City FC Director of Youth Programs Brian Walsh. “We are excited to bring a group of players from our youth programs together and have them compete over the summer months.”

With a professional senior team in Major League Soccer, New York City FC is joining the Super Y League in order to give select players within its youth programs the opportunity to play competitive games during the summer season.

“The addition of NYCFC is an impressive one for the Super Y League, and highlights the exciting year ahead,” said USL Youth League Growth & Development Manager Dominic Colarusso. “We’re excited to have a highly respected organization provide Super Y League as an option for its players looking to gain further development opportunities and a chance at qualifying for our National Championship.”

The club’s Super Y roster will be comprised mainly of players from its local talent centers, giving these players from different locations the chance to come together on one team.

“Players within our youth programs are always looking for avenues to compete outside of their regular club teams,” said Walsh. “Joining the Super Y League gives these players the perfect platform to do so.”

Founded in 2013, the MLS side has counted global superstars David Villa, Frank Lampard, and Andrea Pirlo among its ranks in the past. In 2019, the team finished atop the MLS Eastern Conference regular season table and qualified for the CONCACAF Champions League. To learn more about NYCFC, visit www.nycfc.com.