The U14 midfielder has a bright future in front of him 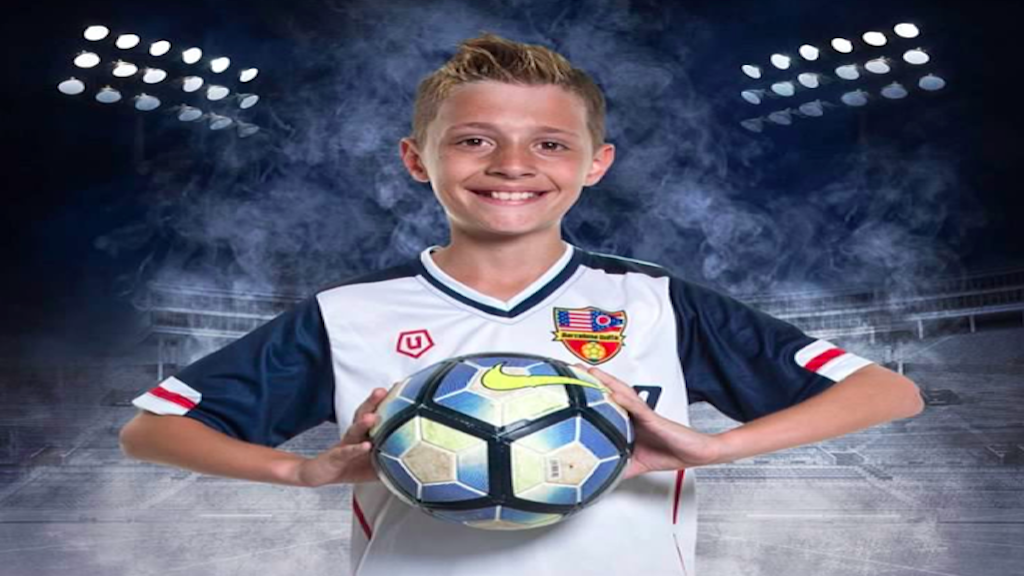 At the 2019 Super Y League Finals in just over two weeks time, plenty of eyes will be watching Barcelona United star player Matthew Reitano. A highly-talented midfielder who can play the #8 or the #10 role, Reitano’s ability is evidenced by the fact he was invited to play with the U14 academy team of German powerhouse Schalke 04 over the course of this winter and next summer.

Reitano also won the MVP award at the prestigious Akron soccer camp three years in a row. He’s been recommended to participate in a U.S. youth national team training camp, and clearly has a bright future in front of him.

“Matthew is a leader in all aspects of his life,” said Barcelona United Director of Coaching Detzi Kruszynski. “He is very coachable and humble. Matthew has a quick speed of play and is an excellent communicator with a great attitude. Regardless of the outcome of a game, he will never give up. He is always motivated and will try even harder.”

A player with tremendous technical ability, Reitano’s coaches compare his playing style to Manchester City’s Kevin De Bruyne. It’s an incredibly high compliment, but one he doesn’t let get to his head. Reitano exhibits leadership skills when things are going well, but more importantly when they aren’t. He consistently encourages his teammates while controlling games with his vision and tactical understanding.

“Matthew is the first player to support and motivate his teammates,” said Kruszynski. “He is always positive. His team looks to him for encouragement in difficult situations and tends to follow his lead.”

With a promising future in front of him and some already impressive accomplishments, look for Reitano and Barcelona United’s U14 Boys to make an impact at Super Y League Finals.