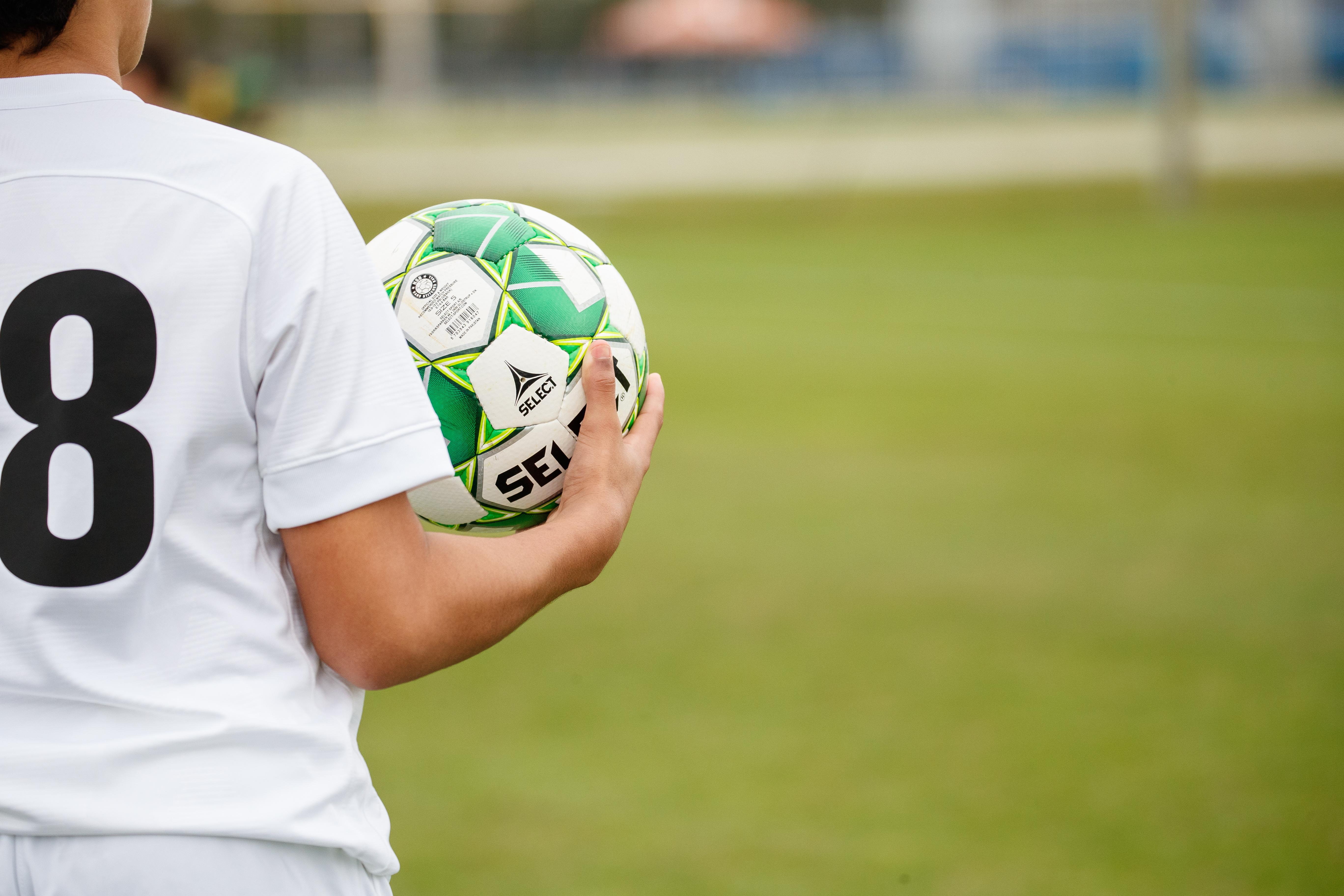 Rivalries can divide soccer fans over many factors, but nothing makes for a more fiery encounter than when two teams from the same area face off against one another. These games are even more intense when they happen in tournaments, and that’s exactly what will happen when Ironbound SC Fever takes on Westchester Flames 01 in Group A of the U18/19 Boys Division at Super Y Finals.

Ironbound and Westchester are based about 35 miles from each other on different sides of New York City, with Ironbound residing in New Jersey and the Flames in New York. Because Ironbound fielded two teams during the Super Y regular season, there were four matches between the two clubs at the U19 level. Ironbound’s A team did the double over Westchester, winning their first encounter 3-0. But the Flames showed vast improvement in their second meeting, ultimately coming up short but fighting to an entertaining 4-3 result.

The Flames fared far better against Ironbound’s B side, winning the two meetings by 2-0 and 3-1 scorelines. Across the four head-to-head matches, the teams were dead-even in total goals scored with eight apiece.

The top scorers on both teams showed up in the regular season derby encounters. In one head-to-head appearance between the two sides, Ironbound’s Sean Veiga recorded a brace, and he would score once more during the season to finish as the club’s leading U19 boys goal scorer. Westchester’s Mateo Marra has enjoyed the rivalry as well, notching three goals in two derby matches. He dominated the division outside of games against Ironbound as well, finishing with 12 total goals in nine appearances.

The two clubs square off on Friday, December 13, the first day of Finals. Both teams will be looking to start off group play with a win, but the game will carry a little extra intensity given the rivalry and familiarity between the pair. With the top two teams from each group advancing to the knockout stages in the U18/19 boys division, there’s a chance that Ironbound and Westchester could meet in the championship game. But no matter what, fans in Tampa will be treated to at least one encounter between the rivals.