The Ohio-based club was founded in 2011 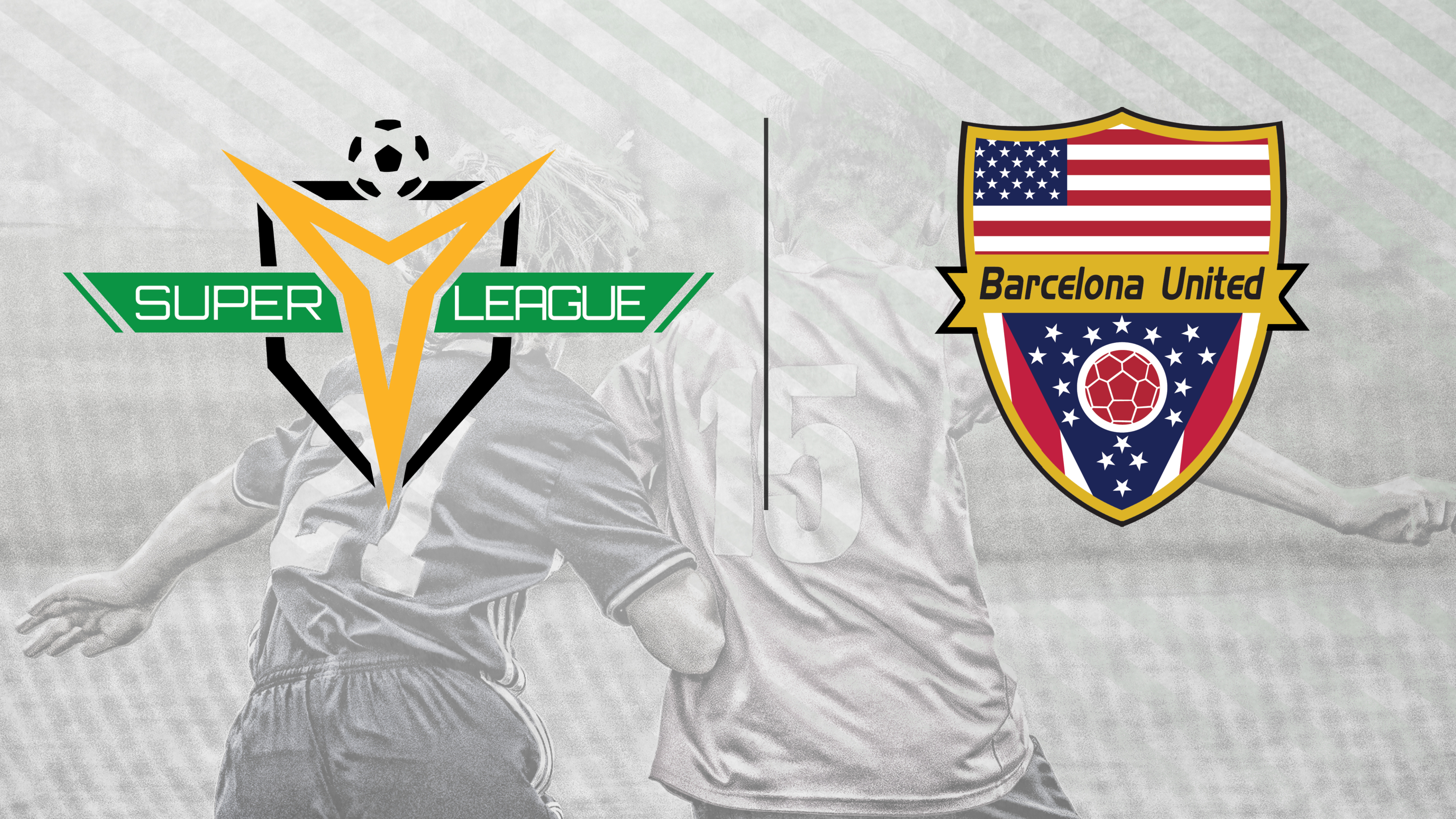 The club was founded in 2011 out of Pickerington, Ohio, and has since developed into a full-fledged youth organization that features players under 10 all the way through those entering college.

“We’re excited to welcome Barcelona United SC for the 2019 Super Y League season and provide their membership with an additional opportunity to compete during the summer,” USL Youth Growth and Development Manager Dominic Colarusso said. “The club has established themselves as one of the top clubs in their region, and will immediately add another talented team to the Midwest.”

As Barcelona United continues to expand as a club, the Super Y League offers up another chance to provide players with a platform to compete during the summer months.

"We are extremely excited about our club's acceptance into the Super Y League,” Barcelona United Director of Boys Coaching Detzi Kruszynski said. “Since our club's formation in 2011 we have worked to set ourselves apart through our dedication to elite player development.

“The Super Y League gives us yet another avenue to work with our most committed players during a time of year where most players are not training and playing in competitive matches. We look forward to competing in this elite league and giving our players the opportunity to compete on the national stage.”

A part of United Soccer Leagues, LLC, which also operates the USL Championship, the new professional USL League One and USL League Two – the Super Y League features a summer platform with an annual North American Championship in December.